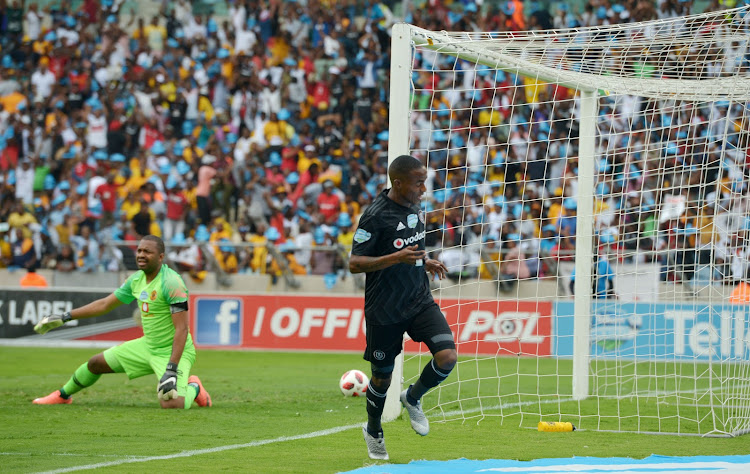 Orlando Pirates attacking midfielder Thembinkosi Lorch has reiterated the club’s stance that they will not underestimate Baroka FC in the Telkom Knockout final at Nelson Mandela Bay Stadium on Saturday.

In the eyes of many soccer followers around the country‚ the Buccaneers are favourites to beat Baroka FC for their first trophy in four years and their coach Milutin Sredojević has already cautioned the players against complacency in Port Elizabeth.

“Baroka are not in the final by mistake‚” Lorch said as they prepared for the final.

“They deserve respect and that’s what we will give them if we are to achieve our dream of lifting the trophy on Saturday because we know their players have ambitions to lift their first title in the club’s history.

The 25-year-old added that some of the players in the team are also motivated by the desire to win their first piece of silverware in the Buccaneers colours.

“A lot of us will be playing in our first final for the club.

"Like our opponents who want to win their club’s first title‚ a lot of us at Pirates also harbour ambitions of making a mark at this club.

"We want to be a generation that contributed to this clubs’ illustrious career.

"It’s been four years since the club and fans have tasted cup success and we want to give it our all this weekend to end the year on a high.”

Pirates goes into the clash still fresh from qualifying to the next round of Caf Champions League after a comprehensive 3-1 victory over Light Stars FC at the Amitie Stadium in the Seychelles.

As a result of the 5-1 victory at Orlando Stadium last week‚ the Buccaneers progressed to the next round with an impressive 8-2 aggregate win and they will face the winner of the match between African Stars of Namibia and Volcon de Moroni of the Comoros.