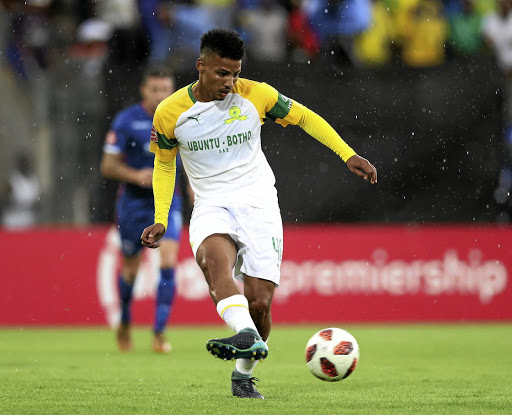 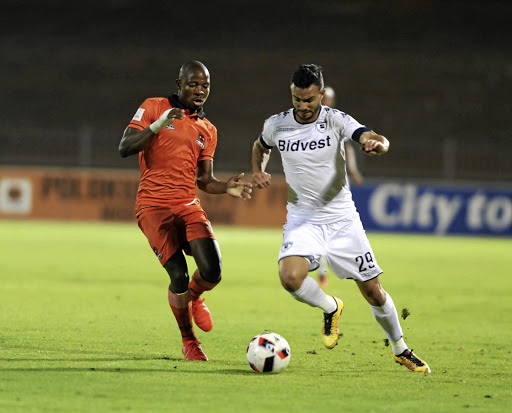 Some years ago, Kaizer Chiefs and Orlando Pirates submitted insurance claims for defender Zhaimu "Jimmy" Jambo and Siyabonga Sangweni after they were forced to retire due to injuries.

Jambo, the Zimbabwean left-back, called it quits because of a horrific knee injury when he was playing for Chiefs after a clash with countryman Tinashe Nengomasha, who was then turning out for Bidvest Wits in 2012.

But others have been fortunate in that their careers were not cut short and were able to return to action.

Following Sundowns defender Rivaldo Coetzee's recovery from a career-threatening injury, Tiyani Mabasa looks at other footballers who returned to enjoy the game.

The defender suffered a bad knee injury in 2011 and was out for more than a year, but seven years later he's still going strong. Jele, 31, is Bucs captain this season.

Coetzee, 22, joined the Brazilians ahead of last season carrying a foot injury and never played a part throughout the whole campaign. Four months ago there was even a report claiming he may never play again.

But finally, Coetzee featured in the MDC Challenge and played 73 minutes in their 3-0 win over Maritzburg United in September. He's now played two matches for the senior team, including in the Tshwane Derby that Sundowns won 2-1 against SuperSport United at the weekend.

Now the head coach of National First Division side TS Sporting, Mhlongo's playing career was almost cut short in 2009 due to a knee injury while in the books of Pirates. He went on to play for Platinum Stars despite the doctors' predictions that he would never play again.

It's an unforgettable moment seeing Sheppard break his leg in three places in 2007. Sheppard returned to action almost a year later and played football until last year, when he retired at Wits. The 39-year-old is now coaching in Wits University's youth structures.