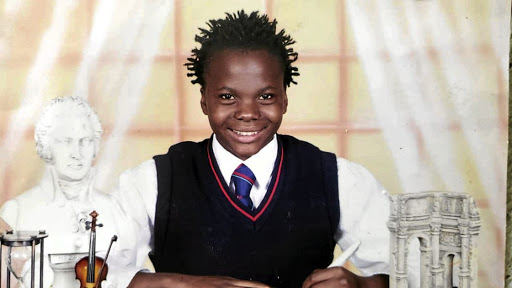 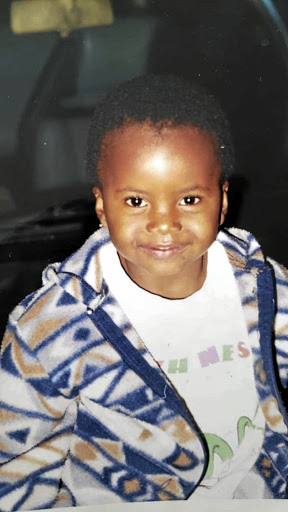 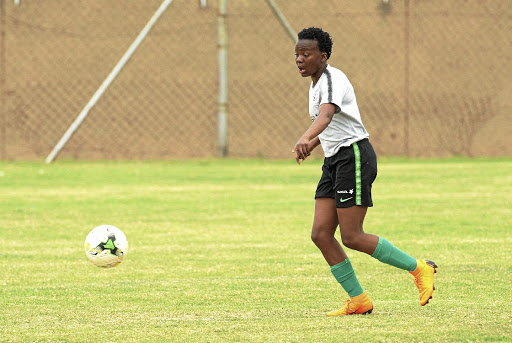 When Thembi Kgatlana was a little girl, her mother tried everything to discourage her from playing football.

This week, Koko Kgatlana could not have been more thankful at her dismal failure, as she watched her daughter being propelled into the country's most talked about footballer, thanks to her anchoring Banyana Banyana's historic qualification to the 2019 Fifa Women's Cup to be held in France.

Guided by the astute Desiree Ellis, Banyana confirmed their berth in France with an emphatic performance at the Women's Africa Cup of Nations in Ghana.

It will be the first time Banyana compete in the world's football showpiece, thanks to the contribution by players like Kgatlana.

Like Benni McCarthy in 1998, Kgatlana has fearlessly taken centre stage for SA in the continental championship, both as a deadly scorer and a playmaker.

Thembi Kgatlana scored her fifth goal of the tournament as Banyana Banyana sealed their place in the final of the 2018 African Women’s Championship ...
Sport
3 years ago

Above all, Kgatlana has played a big part in provoking an avalanche of support from her fellow South Africans, who took to social media to demand from the authorities that they start paying the women according to their worth.

"Pikinini", as Kgatlana is affectionately known, has suddenly become the symbol of societal disparity - a fact her mother also noted.

"She has always been humble, respectful. She does her talking with her boots. I am glad the girls are getting the support they deserve.

"As a family, we actually started to back her when she went to high school. That was when we saw that she had inherited her father Matlhomola's talent. There was no stopping her afterwards. Soon, Safa [South African Football Association] chose her to be one of the girls based at the high performance centre. She was 14 at the time. Afterwards, she lived and played in Cape Town before moving overseas. She has never lived at home since. We thank God for her talent."

On Saturday the whole family will be watching and cheering as the Houston Dash, US, based winger and her teammates take on Nigeria in the tournament's final.

They won't be alone as the whole of Mohlakeng in Randfontein is similarly excited with the pint-sized football star.