TKO final fulfilment of a dream for Baroka boss 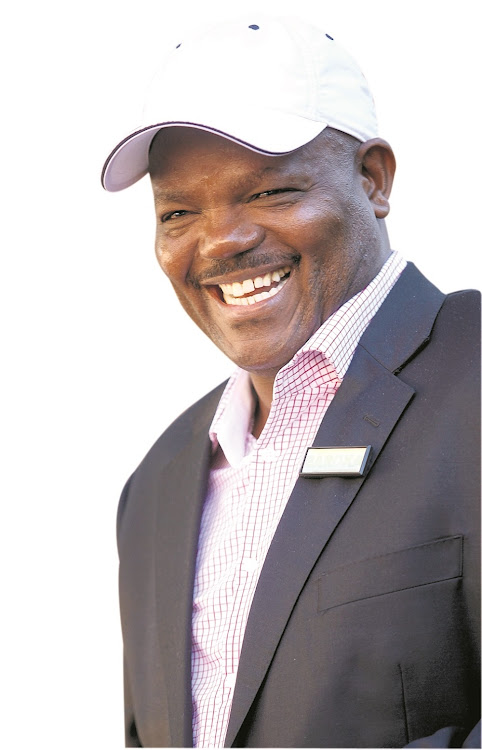 When Baroka owner Khurishi Mphahlele founded his club in 2007, he sacrificed a minibus from one of his businesses to transport his players around.

With his newly established club, the Limpopo businessman wanted to make a difference in the lives of aspirant footballers and to give his province something to be proud of.

Mphahlele feels a large part of his dream has now been accomplished after Baroka reached the Telkom Knockout final at the weekend.

"Football is something that is loved by our communities and is played by many kids in the township," Mphahlele told Sowetan.

"When I established this team I was trying to fight crime and poverty. If people have nothing to do and no work they will end up stealing from you. I thought let me keep these people busy."

It is no secret that it costs an arm and a leg to run a football club in the top flight. Many clubs are going through financial distress while others are effectively bankrupt.

The eccentric chairman did not want to disclose the millions he has ploughed into the club but would only state that it was substantial.

With King Monada’s smash hit song Idibala blasting in the background‚ Baroka proved that this festive season belongs to Limpopo after overcoming ...
Sport
3 years ago

"The team started playing in the LFA [local football association] and I spent very [little] to start it, but later it cost me millions when we were in the NFD and lower leagues. But I don't regret spending all that money, it has been worth it."

Should the club emerge victorious in the TKO final against Orlando Pirates on December 8, the boss plans to shut down the N1 highway.

"It's time that Limpopo gets to win the cup. I have wished, dreamed and prayed about this. We want us to make a parade through the entire N1 highway."

Since their promotion to the Premier Soccer League, Baroka have continued to make waves. Who can forget their famous win over Kaizer Chiefs in the Nedbank Cup in 2011?

Not so long ago, their brand got a shot in the arm from Oscarine Masuluke's Fifa Puskas Award-nominated goal and now a cup final awaits.