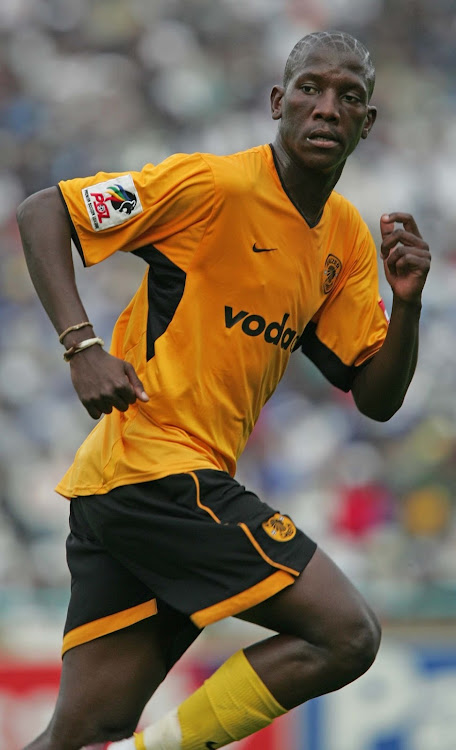 Three festive season township tournaments will continue to enjoy support from the Spanish La Liga in the next few weeks.

The KwaMahlobo Games (Soweto), the Scara Ngobese Memorial Games ( Ekurhuleni) and the New Year's Cup (Port Elizabeth) are expected to draw thousands of fans to their venues when they start in the middle of next month.

"We support them with merchandise, kits, soccer balls and other equipment that they might require," said Antonio Barradas, La Liga's representative in South Africa, at yesterday's press conference to unveil the Spanish premier league's plans with global football development.

The KwaMahlobo Games, which kick off on December 15 and end on January 5, will have 48 teams participating; and Barradas confirmed the prize money for the winners will again stand at R120,000.

But for us it's not about the money, it's about uplifting communities and making sure the people enjoy the games.

"Last year these games averaged around 10,000 per day in attendance. It's fun because schools are closed and kids and people can find something to do."

La Liga has over the past few years secured partnerships with federations and leagues around the world with a view of making the league more recognisable.

"These partnerships enable the organisation to explore potential cooperation schemes and projects involving the sharing of knowledge and ideas," La Liga said at yesterday's event in Sandton.