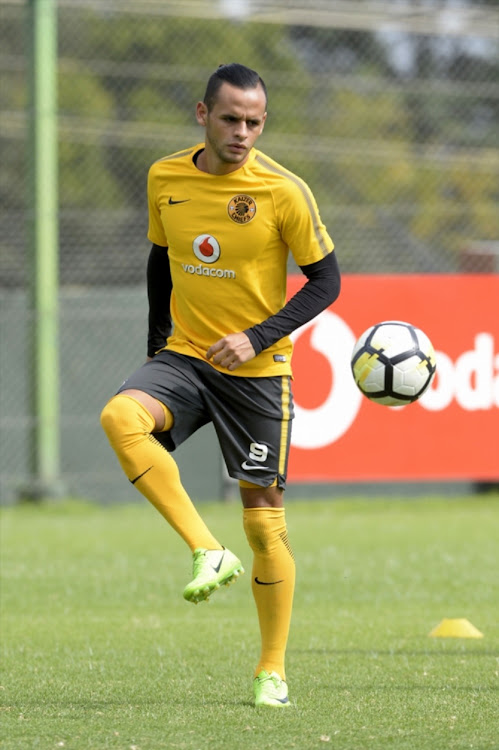 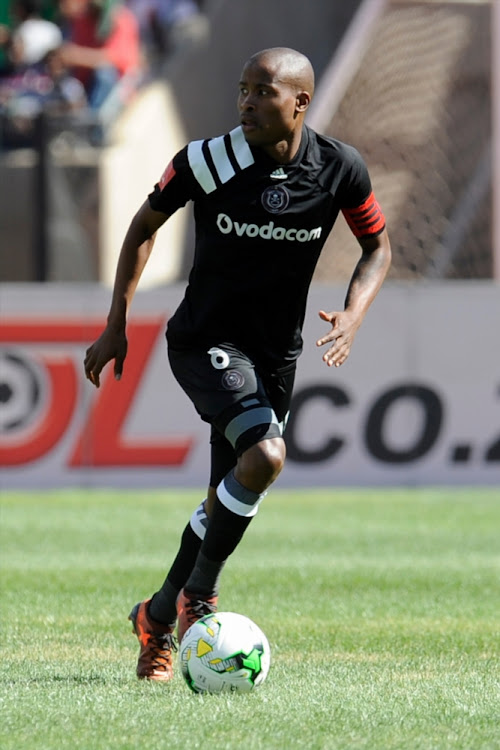 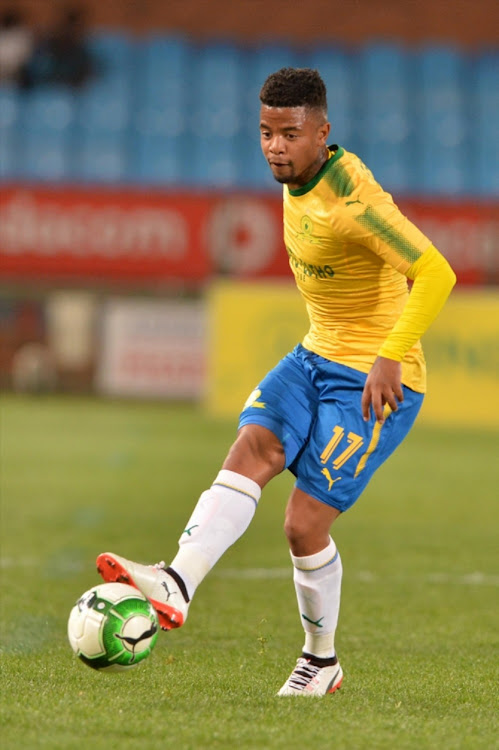 As Mamelodi Sundowns, Orlando Pirates and Kaizer Chiefs begin their CAF campaigns today, Tiyani wa ka Mabasa looks at some players from the big three who may be forced to move on sooner rather than later after being omitted from the continental squads.

Of the Sundowns players who are not featuring, he's certainly been the biggest talking point.

Fans of his former club Kaizer Chiefs have been mocking him, saying he shouldn't have left the club just over a year ago, but the midfielder felt he wasn't fulfilling his potential at the Soweto club.

"I can reach my best at Sundowns. You just have to look at their bench and the stands," Lebese said at the time. He's not played even a single competitive match this season. He's since been linked with Wits and SuperSport United.

To say he's battling for a place since joining from Free State Stars over two years ago would be an understatement .

Mohomi played 28 matches in all competitions in his first season, but just two games (for a combined 30 minutes) last season. This season the situation has not improved with one match to his credit.

In the past seasons, the Ivorian was a regular feature, but he's fallen down the pecking order. Soumahoro has not played a single match all season and an exit could be on the cards. He's not registered with the team for PSL too.

Aubrey Ngoma, Siyabonga Zulu, Katlego Otladisa and Siphelele Mkhulise are others that haven't been registered for continental action.

Sibusiso Vilakazi missed out because of a long-term injury (Achilles tendon).

He was on his way out before the start of this season with Chippa United touted as his destination, but the move didn't materialise. With his CAF exclusion and the contract between the two parties expiring in seven months' time, his exit is imminent.

The goalkeeper has expressed his disappointment at missing out, which suggests he's the number four behind Siyabonga Mpontshane, Jackson Mabokgwane and Brilliant Khuzwayo, who have all been included. The 35-year-old is on a three-year contract after signing last year. He wants out.

With 10 goals in 52 appearances for Amakhosi since joining in 2016, the numbers paint a picture of the Venezuelan who's struggled to get going.

Last month he apologised for snubbing a handshake from coach Giovanni Solinas during a Macufe Cup match against Celtic, and it seems nothing is going right for him with talk that Chiefs are likely to let him go when his contract expires in June.

Despite his best efforts he's not won the hearts of the Chiefs faithful, who have taken every opportunity to boo the winger whenever he's been on the field. Jayiya has made five appearances this season.

It's been over six years since he arrived from Celtic and during this period, the right-back has played 53 games in all competitions over seven seasons (or an average of 7.5 games per season), which is simply not enough.

*Wiseman Meyiwa is not in the squad owing to a recent car accident which may rule him out for extended periods. Joseph Molangoane is also nursing a long-term injury.