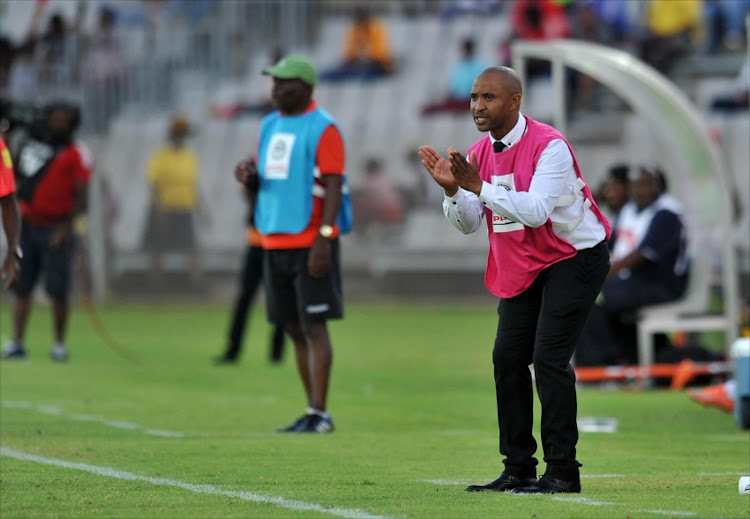 South African Under-20 national team coach Thabo Senong has named a provisional squad of 28 players for this year’s Cosafa Championship to take place in Zambia next month.

Senong‚ who was part of technical team for the U-17 women’s national team during their disappointing World Cup in Uruguay last week‚ said the camp will give him a clear indication on which players to pick for the tournament.

Amajita report for camp on Friday to start preparations for the tournament that will run from December 2 to 14.

The defending champions are in Group B with Namibia‚ Mauritius and Swaziland.

“We are going to treat this tournament with the utmost respect‚” Senong said.

“Every game is very important for us and we cannot afford to disrespect any sides we will be playing against. Our focus is also set on next year’s Africa U20 Afcon tournament in Niger which will also serve as a qualifier for the Fifa U20 World Cup in Poland.

“We really need to be ready for it. That is why we have to do well in this tournament. The Cosafa Championship also falls under our preparation plan building up to the continental showdown‚” he concluded.