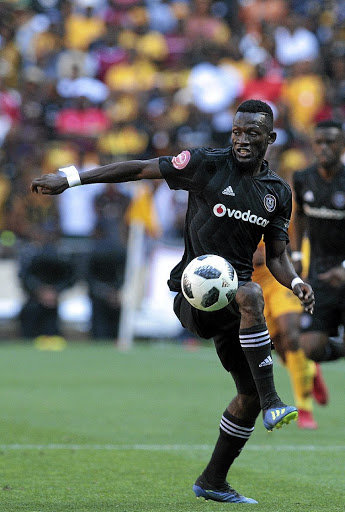 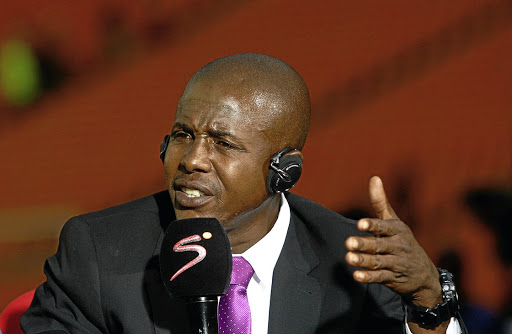 Sowetan put it to Lekoelea that Chiefs have never lost to Pirates in Durban in their four encounters in the PSL-era - thus since the 1996/97 season.

Amakhosi have also dominated Bucs in the Telkom Knockout over the years, and tomorrow's battle is for a place in the final of the competition.

Lekoelea, who was once a darling of the Pirates faithful, is not fazed by Chiefs' good history against Pirates in the competition. "There's no such. It's a new game," Lekoelea said yesterday.

"Besides, Pirates are on form and no one wants to lose to the other in the Soweto Derby. It's a new chapter, and you forget about what happened in the past. It's history," he insisted.

"Anyway, a player is as good as his last game."

FORMER Bafana and Orlando Pirates midfielder Steve "Chippa" Lekoelea has been thrown a lifeline to resuscitate his career after spending six months ...
Sport
10 years ago

Lekoelea further stated that he's enjoyed watching Pirates this season and said they remind him of the good old days when he used to don the black and white jersey between 1995 and 2005.

In all competitions this season, Pirates have eight wins, five draws and three losses in 16 outings. "This team also reminds me of Kosta Papic's time when the team played attacking football.

"This is the Pirates that I know. When you attack the way they do, the opponents get worried," he said.

Lekoelea concluded by picking players that he feels have it in them to make a difference for Bucs.

"I think Augustine Mulenga and Vincent Pule can help Pirates win this game ... but as long as the defenders also do their job," he said.

"I'm expecting an interesting derby because the last two, which were won by Pirates, were very interesting and had goals. I think Pirates will win this one 2-0 or even 3-0," Lekoelea predicted.