Baroka aim to be pride of Limpopo 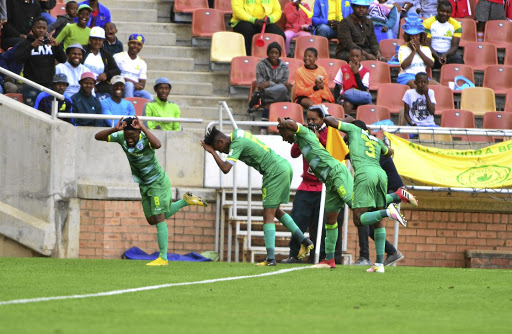 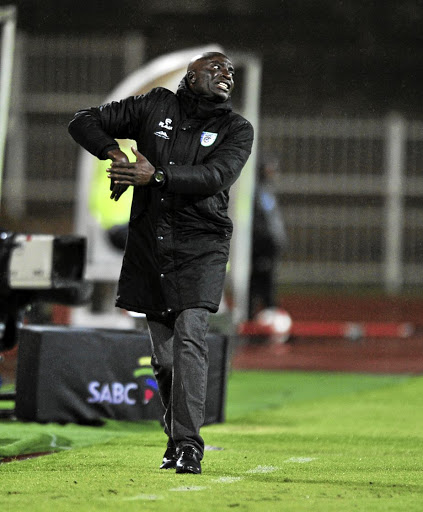 It would be a great day in Limpopo if Baroka make it all the way to the Telkom Knockout final.

Despite their low ranking in the Premiership, it would be incorrect to suggest that Bakgaga are the underdogs in their semifinal match against defending champions Bidvest Wits on Sunday.

After all, the club has been the surprise team in the TKO so far, where they overcame Mamelodi Sundowns and Golden Arrows to get to the last four.

Black Leopards were the last team from the province to make it to a cup final where they lost 3-1 to Orlando Pirates in the Nedbank Cup in 2011.

Baroka coach Wedson Nyirenda is eager to guide the team all the way and snap the winless streak for Limpopo clubs, when they take on Wits in the semifinal clash (Peter Mokaba Stadium, 3pm).

"When I came here I told the chairman [Khurishi Mphahlele] that the best gift I can give him is winning a cup. He believes in us," Nyirenda said.

"It's also for the Limpopo people. Let this be the one (TKO) to open the gates for everyone to be free and feel they can win something."

Baroka's form in the league has been erratic as they lie 12th on the table with 10 points. They have found an outlet in the R4-million Telkom Knockout competition as the Zambian mentor hopes it will reignite their league form.

"This has given us a lot of impetus and leverage to start thinking ahead to good things. The morale has been lifted in the team and it has given us confidence to play," he said.

The former Kaizer Chiefs striker said his players are buzzing as they prepare to take on the university club. "Wits are one of those teams I respect the most. They are in the same bracket as Mamelodi Sundowns, Chiefs and Pirates.

"Playing those teams makes the job of the coach easier sometimes because the players are already motivated and the adrenalin is moving fast before the game."