Tau and Mothiba strike up a lethal partnership 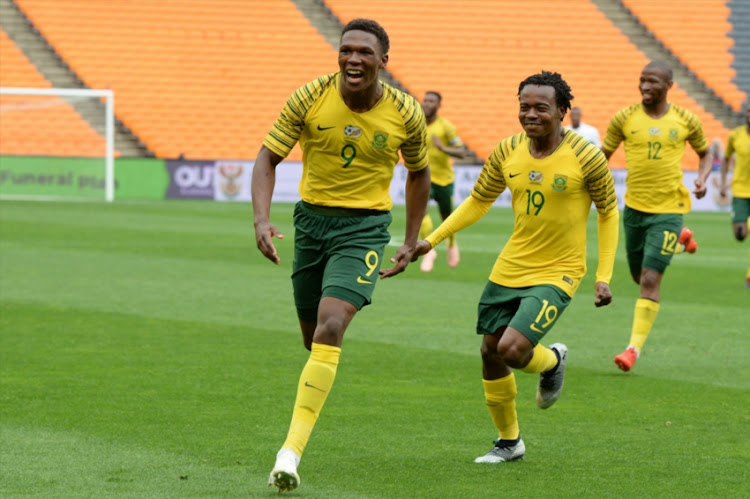 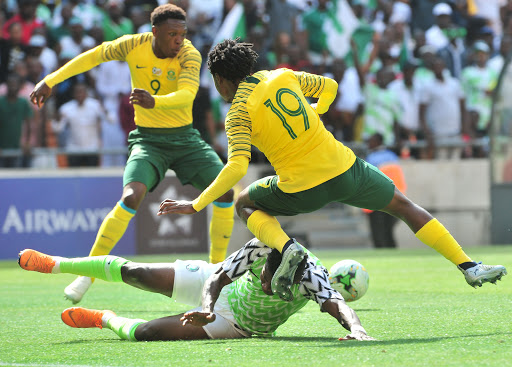 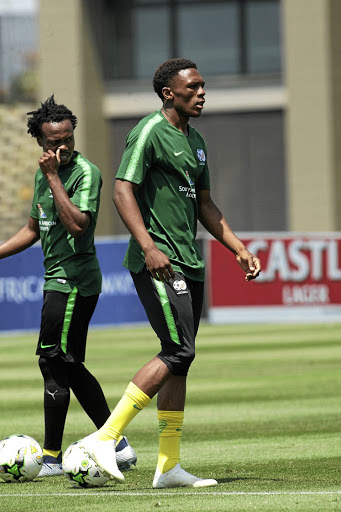 The exciting Bafana Bafana strike partnership between Percy Tau and Lebo Mothiba has fans fantasising about whether this could be the duo that will bring back the glory days.

They are the present and the future of the team considering they are both still young.

The 24-year-old Tau and Mothiba, 22, have played a handful of games together in attack and so far the signs are promising.

The first time coach Stuart Baxter paired them together, Bafana recorded their biggest win in history in the 6-0 demolition of Seychelles last month.

Bafana legend Phil Masinga has backed the duo to become one of the most lethal pairings the country has seen.

Performance and results aside, South Africans must flock to FNB Stadium tomorrow.
News
3 years ago

"I think the partnership has the potential of being a force to be reckoned with and the more they play together, the more they will understand each other," Masinga told Sowetan.

"It was like myself and Mark Williams. He would be the dribbler and I was the finisher as the target man. Lebo is a strong boy and is mobile, with good touches on the ball. Certainly he will be one of the most dangerous strikers."

It was the Tau who spared Bafana's blushes in midweek with a late equaliser in their 1-1 draw with Paraguay in the Nelson Mandela Challenge.

Masinga, 49, says the former Mamelodi Sundowns striker is without doubt the team's superstar. "Percy is phenomenal. He is our own Lionel Messi. What he can do with the ball is just amazing. He can score goals and create for his teammates," he added.

With Tau based in Belgium with Saint-Gilloise and Mothiba at French club RC Strasbourg, Masinga is happy they are playing abroad. "It means they will mature quicker."