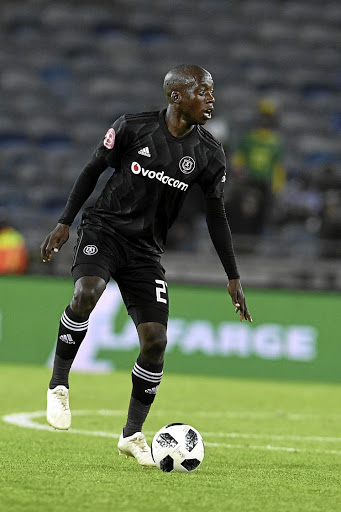 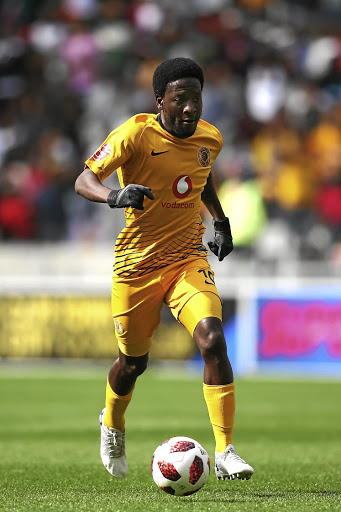 Amakhosi clash with the Buccaneers in the semifinals of the Telkom Knockout with revenge in mind after Pirates beat them 2-1 in the league last month.

It's with this in mind that Ndlanya expects Chiefs to come out guns blazing in KwaZulu-Natal.

"It's going to be a different ball game, because Chiefs are not going to allow Pirates to beat them again," Ndlanya, who also played for Pirates, told the Sowetan yesterday.

But for Chiefs to triumph this time, "Trompies", as he was nicknamed in his heyday, reckons that there are some things they must improve on from their last encounter.

"I think many Chiefs players were low on confidence and were not comfortable on the ball compared with Pirates [players].

"At the back, they looked vulnerable and I guess this time, they would rectify that mistake and try to make sure that they are solid at the back," Ndlanya continued.

"Orlando Pirates managed to share the ball and I don't think Chiefs were playing as a team."

He also feels that Pirates were superior in midfield with Xola Mlambo and Ben Motshwari leading the charge in the centre of the park, while Willard Katsande and Siphelele Ntshangase were not as effective.

"But I think Chiefs have a lot of good players," he said.

"If every (Kaizer Chiefs) player can be on board and say, 'let's lift our spirit' and raise the performance, I think they can make it.

"If it's about individuals and you are relying on one player, then you would have a problem," added Ndlanya.