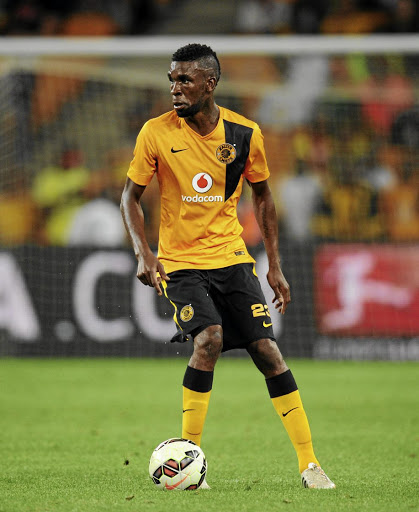 The Soweto derby is rarely played outside Gauteng, but it has been to KwaZulu-Natal four times in the PSL era. Kaizer Chiefs have dominated rivals Orlando Pirates in Durban.

Chiefs needed penalties to see off Pirates' challenge after the teams were deadlocked after two hours of football. Chiefs had in their line-up the likes of Rowen Fernandez, Jimmy Tau, Cyril Nzama, Thabo Mooki and the late Shoes Moshoeu. Bucs were represented by the likes of Lucky Lekgwathi, Onyekachi Okonkwo, Tonic Chabalala, Siyabonga Nomvethe and the late Gift Leremi on the day.

Chiefs' Mabhuti Khenyeza wrote himself into the history books with a goal after just 19 seconds, which remains the fastest goal in the history of this clash. Pirates responded with a brace from Excellent Walaza in what was viewed as a match that would showcase local football to the world ahead of the Fifa 2010 World Cup. Arthur Zwane equalised for the Phefeni Glamour Boys.

There was another closely contested affair between the two sides in Durban, before Chiefs won in the shootout on April 5. Jose Torrealba, David Mathebula and Tshepo Bulu all converted for Chiefs, but Happy Jele, Terror Fanteni and Ndumiso Mabena disappointed with spot-kicks for the black and white corner.

Chiefs again proved to be the better side with defender Tefu Mashamaite finding the back of the net in the 29th minute. Amakhosi scored 10 in matches against Mpumalanga Black Aces in the quarterfinals, a two-legged semi against Platinum Stars and finally against their bitter rivals.
-