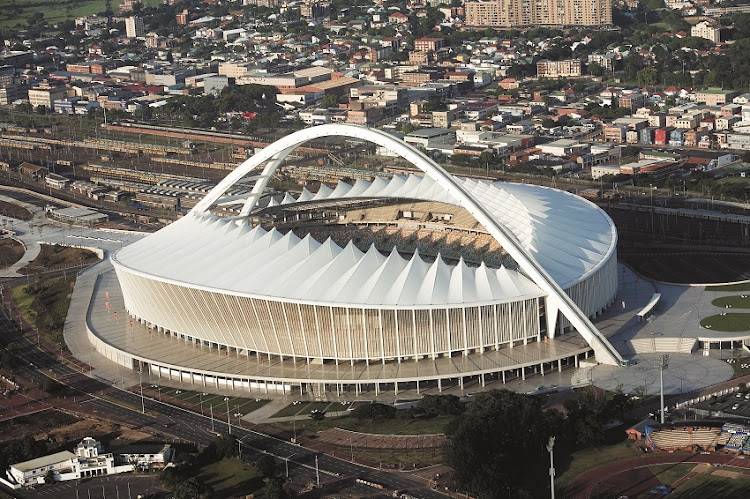 Three people have been arrested in Durban on Tuesday for selling fake tickets for Saturday’s Telkom Knockout semifinal between Kaizer Chiefs and Orlando Pirates at Moses Mabhida Stadium‚ the Premier Soccer League (PSL) have announced.

The PSL made this statement regarding Saturday’s Soweto derby‚ which sold out for the 62‚000-seater Moses Mabhida within two hours‚ on their official Twitter page.

This appears to be part of a crackdown on security surrounding big matches in KwaZulu-Natal that has followed a violent pitch invasion by Kaizer Chiefs fans after a 2-0 Nedbank Cup semifinal defeat at Moses Mabhida last season in April.

There was a similar crackdown on actions that can lead to hooliganism by the South Africa Police Service (SAPS) surrounding two Telkom quarterfinals involving Chiefs and Pirates at Moses Mabhida at the beginning of the month.

Six people were arrested on charges ranging from selling fake tickets‚ pitch incursions and theft around Pirates’ 3-1 extra-time win against AmaZulu on Saturday‚ November 3‚ and Chiefs’ 1-0 victory against SuperSport United on Sunday‚ November 4.