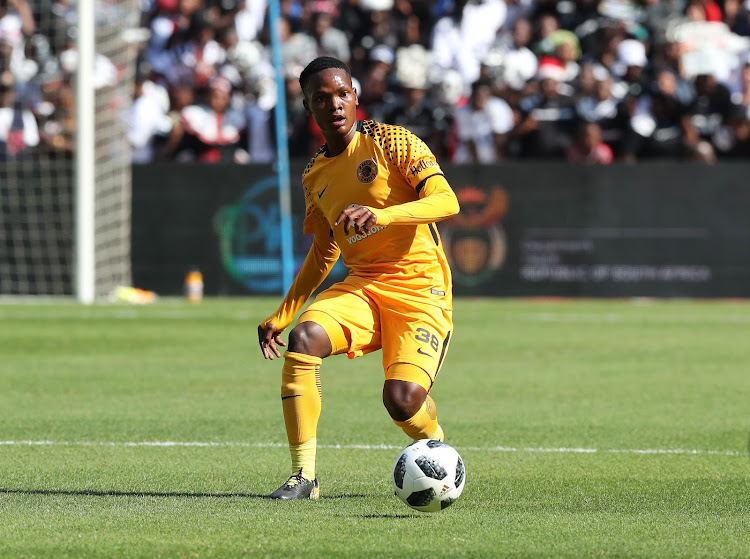 Kaizer Chiefs have confirmed that midfielder Wiseman Meyiwa is out of ICU.

The 18-year old Meyiwa was involved in a car accident on the N3 highway almost two weeks ago where he sustained serious injuries and Chiefs confirmed on their social media on Thursday that he is in a stable condition under supervision of a specialist.

“The club has appreciated all the messages of support and prayers for Meyiwa and we wish him a speedy recovery‚” Chiefs said.

Meyiwa is likely to miss the rest of the season because of the injuries he sustained in the accident.

This is a blow to Amakhosi coach Giovanni Solinas‚ who often used him as an impact player from the bench.

Meyiwa has struggled to maintain a regular place in the Amakhosi starting line-up as he is down on the perking order after the likes of Willard Katsande‚ Khama Billiat‚ Siphelele Ntshangase and Lebogang Manyama.