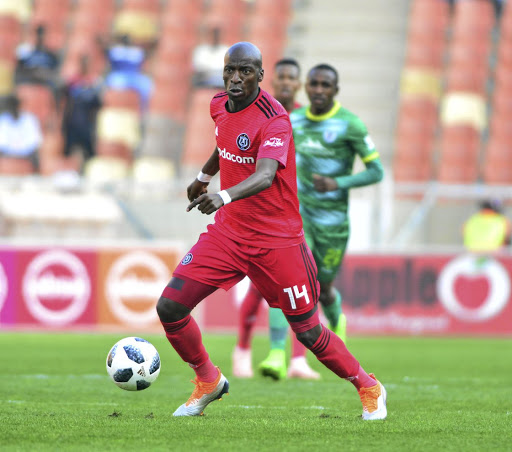 A number of last season's top performers have found it difficult to replicate their form as we approach the halfway mark of the campaign.

Only beaten to the Defender of the Season accolade by his then central-defensive partner Siyanda Xulu last season, Bevan Fransman has struggled to establish himself at Highlands Park after leaving Maritzburg United at the start of the season. The 35-year-old has only played four games so far, starting only three.

Orlando Pirates' class and superior structure gained over a season-and-a-third under their current impressive coaching staff prevailed over a Kaizer ...
Sport
3 years ago

The player has been playing second fiddle to Ben Motshwari. Nyatama has only played six matches in all competitions this season.

Having scored five league goals to be the Midfielder and Young Player of the Season last season, Maritzburg ace Siphesihle Ndlovu, 22, is yet to find the back of the net this campaign after 10 games in all competitions.

Some feel his mind is already elsewhere after the club confirmed they have agreed to sell him to Sundowns at the end of the season.

One of Golden Arrows best players and Goal of the Season award recipient last season, Siphelele Magubane, has started only one of six matches he's played so far across all competitions.