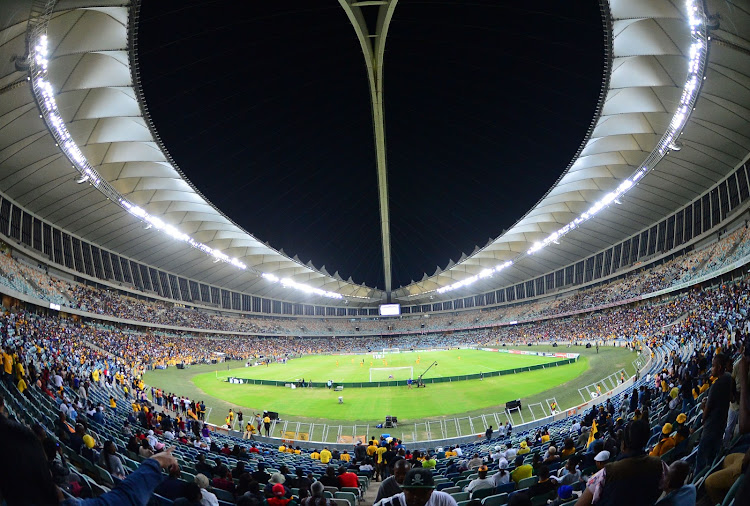 Port Elizabeth’s Nelson Mandela Bay Stadium missed out on hosting the Nelson Mandela Challenge match between Bafana Bafana and Paraguay after the game was awarded to Durban's Moses Mabhida Stadium on Monday.

The match to be played on November 20 will come just days after Saturday’s 2019 African Nations Cup qualifier against Nigeria at FNB Stadium and will be used to celebrate the Centenary of the much loved former statesman.

Port Elizabeth was believed to be favourite to host the encounter but insiders said the KwaZulu-Natal city came up with a better offer.

"We return home to our happy hunting ground for us‚" said Safa president Danny Jordaan on Monday.

The South Americans will certainly be no slouches and coach Juan Carlos Osorio’s charges are placed at 31st on the Fifa rankings.

The two sides are no strangers and have met several times over the years.

Mngomeni says creativity is stifled
Sport
3 years ago
Next Article