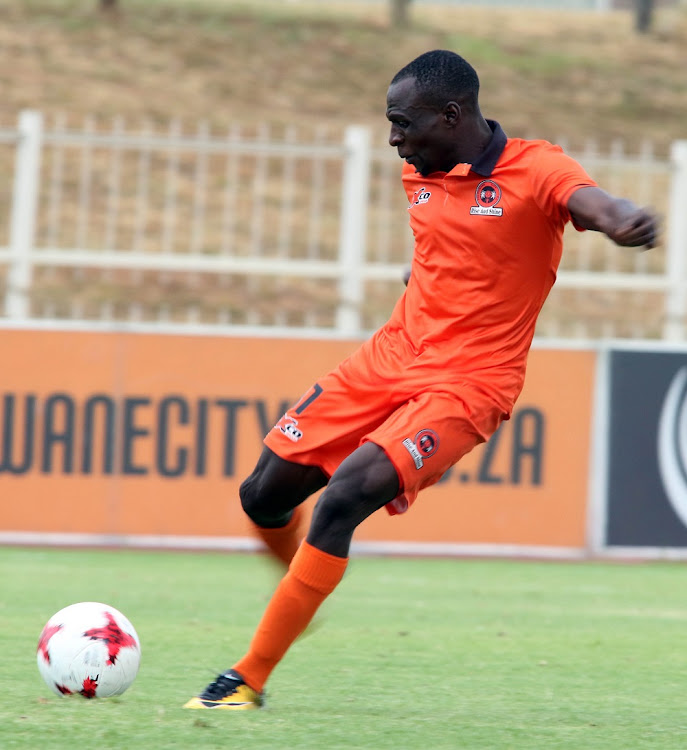 If Orlando Pirates and Polokwane City can live up to their recent league form, goals are guaranteed when the sides clash at Peter Mokaba Stadium tonight (7.30pm).

Both teams are unbeaten in their last seven matches, with Rise and Shine managing five wins and two draws, while Pirates have registered four victories and three draws.

A win for second-placed Pirates will see them leap-frog current leaders Bidvest Wits, who are on 20 points but don't have a midweek game.

Meanwhile, City third on the table and three points adrift of Wits.

A win would see them tied on 20 points with the Clever Boys but Wits have a far superior goal difference.

Nothing prepared Pule for happy days in Bucs colours

Star hopes to get nod to feature for Bafana soon.
Sport
3 years ago

While he has only scored once for City so far this season (in their 1-1 draw against Golden Arrows at the end of August), Pirates coach Milutin Sredojevic knows his defence must be at their best to keep Rodney Ramagalela at bay.

"We are going into a tough match on Tuesday, facing Rama-G [Ramagalela] and co. City are a top, competitive team," said Micho in the wake of their 3-1 Telkom Knockout quarterfinal win over AmaZulu at the weekend.

Pirates' last league defeat was in August, when they lost 1-0 to Bloem Celtic, while City's last defeat in the league was 2-0 against Mamelodi Sundowns earlier that month.