Chiefs‚ Sundowns‚ Pirates and Stars to find out continental fate 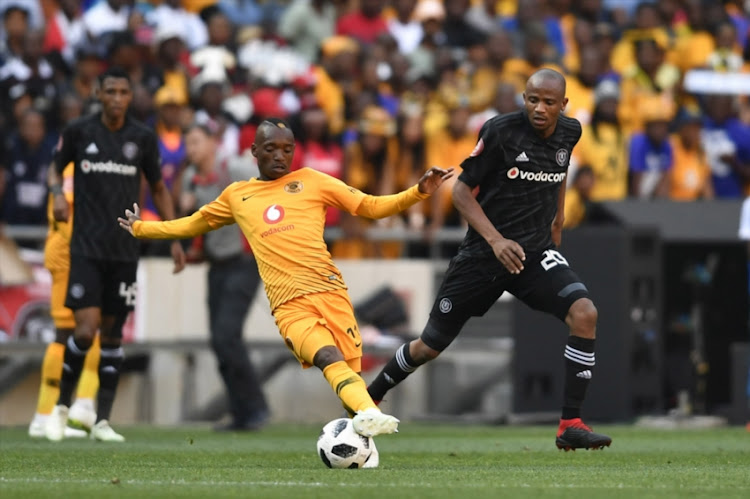 South Africa’s representatives in the African club competitions for the 2018-19 season will learn their fate on Saturday when the draw is made for the preliminary rounds of the Caf Champions League and Caf Confederation Cup.

Sundowns are likely to get a bye through the preliminary stage as a seeded team from their 2016 win‚ but for the rest it will be an early start in the competition.

The draw is not a ‘names out the hat’ affair in the traditional sense‚ but rather pits regional rivals against one another‚ with the South African clubs likely to face other teams from Cosafa (Council of Southern Africa Football Associations) in the preliminary stage at least.

The new format of the competition will provide a hectic season for clubs who go far as it is condensed into under six months‚ when the competitions have traditionally taken 10 months to complete.

The move from a February-November calendar to August-May will only truly take effect in the 2019-20 season‚ with this year’s tournaments to kick off on the weekend of November 27 to 28.

The entire group phase will be completed in a two-month period between mid-January and mid-March‚ creating a fixture nightmare for the Premier Soccer League over that time.

It is likely to have a heavy effect on the Absa Premiership title race this season‚ playing into the hands of the likes of Bidvest Wits and SuperSport United‚ who will not be faced with the same distraction.

Pirates‚ in particular‚ have stated they will be putting a lot of emphasis on their Champions League campaign as they seek to restore the battered image of the club both at home and on the continent.

It was one of the reasons why they brought in a slew of new players in the last transfer window‚ with their squad likely to be stretched to the limit.

It will be their first campaign in African club competition since they made the final of the Confederation Cup in 2015‚ while Chiefs will appear for the first time since 2016.

Chiefs have been reluctant participants in previous years and just how they tackle the tournament this season‚ when they have domestic struggles as well‚ remains to be seen.

For Sundowns it will be a fifth season in a row they have competed on the continent‚ while Stars will make their debut at this level.