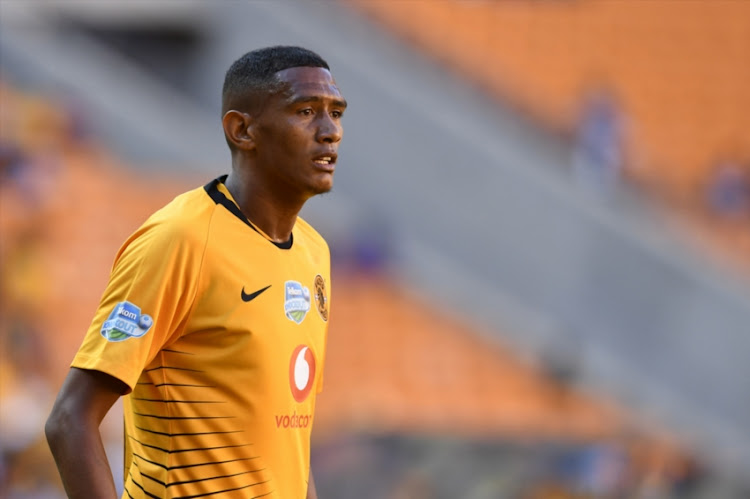 Kaizer Chiefs would rather focus on a positive aspect of trying to win a trophy than a negative slant of fear of exit from a cup competition when they meet SuperSport United in the Telkom Knockout‚ Amakhosi centreback Mario Booysen has said.

For Amakhosi‚ meeting SuperSport – regular cup finalists‚ and a team Chiefs have not beaten in eight matches – in the Telkom quarterfinals on the back of a demoralising 2-1 Absa Premiership Soweto derby defeat against Orlando Pirates will be a real test of character.

Chiefs also go into the cup tie at Moses Mabhida Stadium on Sunday with the added pressure of knowing they have not won a trophy in now a three seasons and a third. Another cup exit‚ straight after a derby loss‚ would not go down well.

Booysen was asked about the pressure on Chiefs not to exit tournament.

“Ja‚ let’s keep it positive‚ hey. I don’t think we have that in our minds‚” he said.

“We just keep it positive. We’re focusing on what we have to do. Ja‚ obviously‚ there are going to be questions like that.

“But for us‚ as players‚ we’re focusing on the positive and that’s winning on Sunday.

“With the pressure to not exit the tournament‚ ja‚ we want to win a trophy. And we know what’s at stake.

“So I don’t think we have to focus too much on the pressure of being in the tournament. We just have to focus on the performance.

“Because if we focus on the performance we will stay in the tournament.”

Booysen knows SuperSport‚ where he turned out two seasons ago‚ better than most PSL teams.

“SuperSport are a decent team – they are quality. They have quality players. And they have their own gameplan‚ which we know‚” the defender said.

“But‚ at the end of the day‚ I think we should focus on ourselves. Because with the amount of quality we have in our team‚ if we bring our ‘A’ game‚ and we focus on what we have to do‚ I don’t see us not going to the next round.”

SuperSport have key midfielder Dean Furman out for the rest of the year having undergone shoulder surgery.