A closer look at football careers derailed by substance abuse 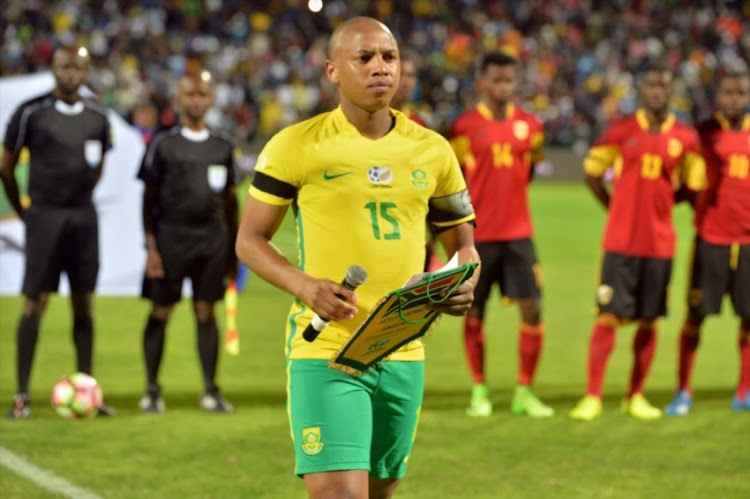 A study published by the BMC Medicine journal in July found that one in 10 deaths in South Africa can be attributed to alcohol abuse in some way, with men in lower income groups the most at risk.

This research study may have pin pointed the propensity of South African football players to excessively consume alcohol, often leading to tragic outcomes.

And since football has primarily been associated with the poorer demographics globally, it may just be that despite them achieving some level of wealth, acclaim and social acceptance, they find it difficult to escape their affinity and identification to the darker elements of their roots, regardless of how much financial guidance and life skills tutorials they receive.

The study also shows the footballers' travails to be a microcosm of a bigger societal issue, and the fact that footballers, such as Mamelodi Sundowns' Andile Jali's escapades this week, often go through their less than finer moments in the glaring public gaze, are the only thing separating him from any other person on the street.

Alcohol abuse has also been fingered as being one of the root causes of our out of control abuse issues, which ranks in parallel with our status of being among the worst in the world.

Jali's headline grabbing scrapes with the law and the wife was the perfect collision of these two ills of society, with the 28-year old midfielder getting himself locked up for allegedly assaulting his wife Nonhle Ndala and damaging her car, while reportedly under the influence of alcohol.

Jali is not the only football player in SA who has had these struggles, and the local game is littered with those whose lives were destroyed as well as those who paid the ultimate prize for hard living, booze drenched high jinks.  There list is endless, and runs from the likes of Junaid Hartley and Patrick Mbutho to Skapie Malatsi and Masibusane Zongo.

Below are some footballers whose careers were derailed by substance abuse. 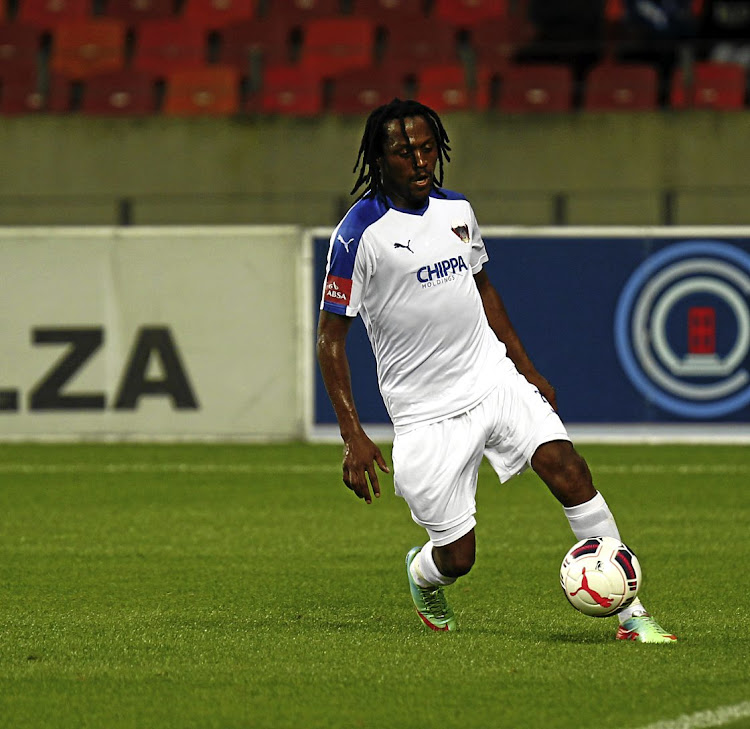 Chabangu was also a high flier for the glitziest football club in South Africa, Mamelodi Sundowns, which coincidentally employs the current subject of this piece, Jali. However, when he was featured more in the tabloids for substance abuse related transgressions, his career screeched to a halt. He is now attempting a comeback in the ABC Motsepe league.

The Henyekane family from Kimberly suffered the most bitter blow a family can go through when their sons Joseph and Richard died within four months of each other. It was Richard's death though that was a hard pill to swallow, coming as it did against the backdrop of claims by some friends and a previous coach that the Free State Stars man had been a "party animal" and a "boozer of note". Henyekane died in a car accident in the early hours of Tuesday, April 7 2015, at 31 years of age.

Jabu Mahlangu, one of the very few that showed one can haul himself from the brink and thrive, spoke out following the Maritzburg United star's death, cautioning against  partying into the early hours while the body is already fatigued.

After his death, Mahlangu pleaded for players to learn from his and Cele's mistakes and start prioritising the important things in life, like their families.

Cele died when his car plunged into Kwazulu Natal's Msunduzi river when he was 25 years old in 2016. 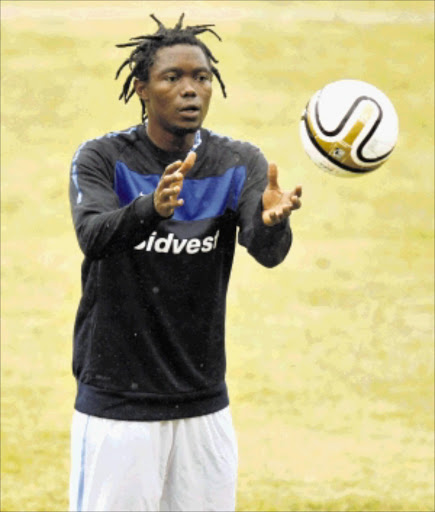 Oldjohn Mabizela finally acknowledged his heartbreaking disregard for his breathtaking talent this year, which saw him appointed the youngest player to captain Bafana Bafana at 22, and sealing a move to English giants Tottenham Hotspur from Orlando Pirates.

Now aged 37 and with the best years of his career behind him, Mabizela, whose never ending scandals saw him move from an endless string of clubs usually with reports of drunkenness, arrests, drug and alcohol abuse, no-shows at training in his wake, put all this mildly when he admitted that he had been "ill disciplined" throughout his career.

Mhlongo appeared to have the world at his feet, securing employment at one of the biggest teams in the country, Orlando Pirates. At 26-years old, the goalkeeper's love for the bottle posed a serious risk to not only his livelihood but to his marriage too.  However, to his credit, he seeked help and opened up about his bitter battle for sobriety, and now has a chance to start all over again at Bidvest Wits.

Once the object of ridicule and the peak example of what a cautionary tale is, Mahlangu turned his story around, to be that of redemption, and he never took for granted the goodwill shown to him by South Africans after falling numerous times .    Drawing from his eventful life, he has bravely chosen to open himself to scrutiny and put himself on the line by offering advice to the current crop of often egotistic stars. 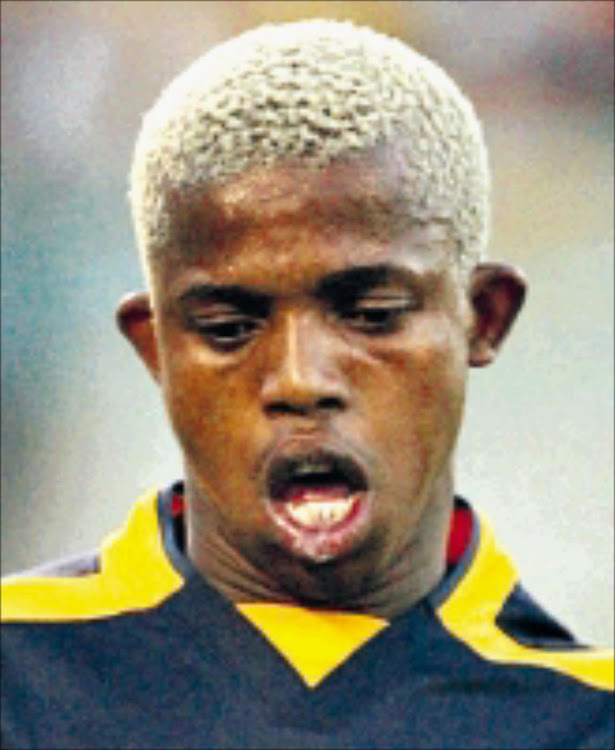 Khanye, a hugely talented winger reportedly said he had no regrets in his life, despite alcohol abuse and ill discipline shattering his career. Whether that is accurate or not, so far no club, professional or not, has offered him a deal, despite him claiming, he was at his best, physically at 33.

Andile Jali’s brush with the law early this week is not a subject that is under discussion at his club Mamelodi Sundowns and the player is set to ...
Sport
3 years ago

Boschkop police station officers are looking for Andile Jali’s wife Nonhle Ndala after it emerged on Tuesday afternoon that the Mamelodi Sundowns ...
Sport
3 years ago