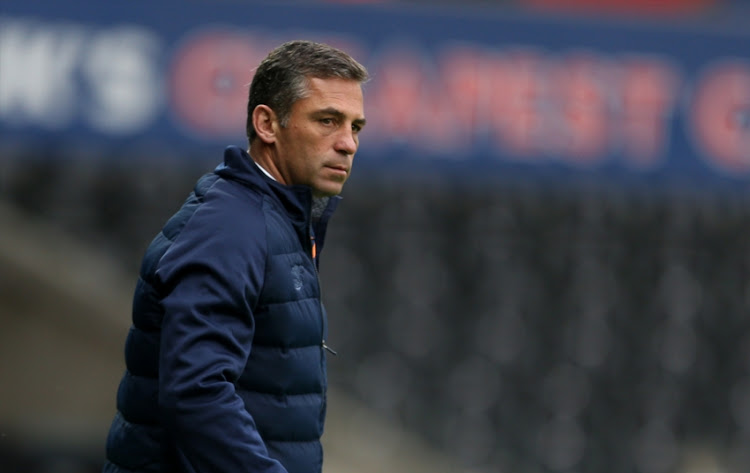 Cheetahs coach Franco Smith questioned why his team was obligated to defend their status as a Premier Division entity in the Currie Cup.

The Cheetahs beat First Division winners SWD Eagles 36-5 to stay among the competition’s elite on Tuesday but Smith was far from impressed for having to go through the exercise.

“The fact that we had to go through promotional/relegation was bad.

"It wasn’t fair. We had to compete in two competitions simultaneously‚” said Smith about having to play in the Currie Cup and the Pro14.

“No one goes out to go and lose a game‚ but we had to go with our minimum resources to try and be competitive as possible.”

Since their introduction to the Pro14 last year the Cheetahs have had to spread their resources thin across the two competitions.

The fact that they still had to play in a promotional/relegation match in between two home fixtures against Cardiff Blues last Saturday and Munster this weekend‚ only exacerbated matters for Smith.

“We won 17 Currie Cup matches in a row until the competitions started overlapping last season. Since then we’ve won one from nine. It’s difficult.

“This week I had to strike a balance between quality and experience because it (promotion/relegation) remained the most important match of the week.

"We still tried to keep eight‚ nine guys fresh for the Munster match. It remains a challenge. At least we didn’t suffer any injuries against the Eagles.”

Smith was sanguine about the Cheetahs’ prospects next season as the competitions are unlikely to overlap.

“It looks like we will start (the Currie Cup) on the 23 July and finish on 9 September. Because of the Rugby World Cup the Pro14 will on start around the 27th of September. It won’t overlap.

“That gives us a decent chance to compete in the Currie Cup. We saw against the Eagles we are nowhere near a full strength team. Some players are still finding their feet. At least we showed that we are streets ahead of what people think.

“By the end of Pro14 in June next year our players will be a little more mature. We’ll know which players can make the step up.

“Our approach in the Currie Cup will be altered. We’ll be in the same group as the Kings‚ the Pumas and Griquas‚ while the Super Rugby franchises will be in another. We’ll play over a double round and then play knock-outs.”

His immediate priority however is getting his team up and running for the challenge Munster will present this weekend.

Smith expects the Irish powerhouse outfit‚ who have won their previous three matches against the Cheetahs‚ to rest a few players.

Although the last few months have been tough‚ Smith has been grateful for the challenge.

“The last 12 weeks has tested me as a coach. It has pushed boundaries. I’m glad because it improves one’s skills set. It teaches you to think out of the box and work outside it too.”