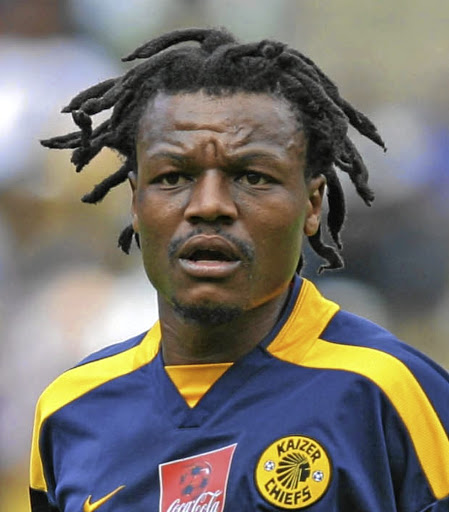 Former Kaizer Chiefs midfielder Jabulani Mendu's coaching credentials can no longer be ignored, with the 42-year-old building a name for himself as a dynamic tactician with ABC Motsepe League side FC Baberwa.

Not only that, he, along with Simba Marumo is coach and scout for the COPA Coca-Cola schools.

Clapham High School won the tournament in Port Elizabeth in September which was contested by nine provincial champions. Fifteen best players from the overall competition were picked to go into a week-long camp at the University of Pretoria's High Performance Centre.

"I try to motivate the boys that there is a future in football if they take it seriously," Mendu said. "For us to get to 15 players was a struggle as there were so many good players."

The Future Stars pulled off victories over AmaTuks under-17 (1-0) and Kaizer Chiefs (3-1) last week. Mendu said it was rather emotional to lead his young guns on Chiefs' home turf, especially with the Soweto derby atmosphere in the air.

"I was very happy for the boys. They have worked so hard and this will be one of the highlights of their careers.

"We told the boys to go out there and show that they also deserve respect," he said.