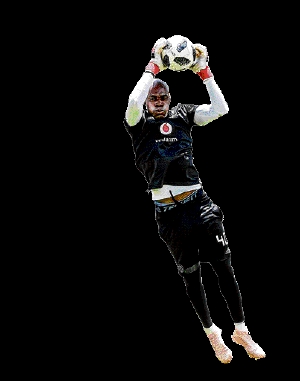 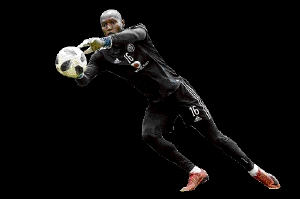 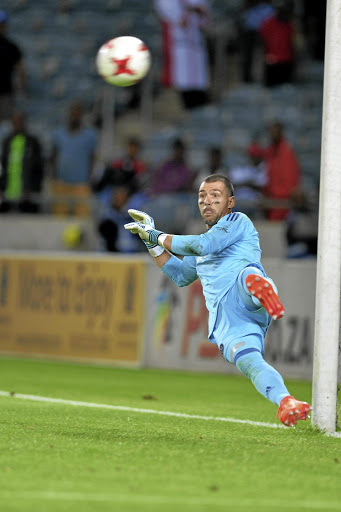 Amid Orlando Pirates' goalkeeping conundrum, the club's legendary shot-stopper Patson "Sparks" Banda thinks it would be a bad choice to go with Brilliant Khuzwayo against Chiefs in the Soweto derby on Saturday, saying it must be between Siyabonga Mpontshane and Jackson Mabokgwane.

Banda, however, casts doubt on the latter's reliability.

"When it comes to a goalkeeper position, the first thing you consider is current form.

"Since it's Mabokgwane who played the last [two] matches, it makes sense for the coach [Micho] to select him ahead of other keepers," Banda told Sowetan yesterday.

"But personally, I would go with Mpontshane. He played brilliantly in the previous derby [a 3-1 victory in March]. He's shown maturity. Mabokgwane is unreliable sometimes but maybe his current form has boosted his morale a bit."

Taking into account that neither Mpontshane nor Mabokgwane, or even the forgotten Wayne Sandilands, have made the No1 jersey his own, Khuzwayo's return from injury ahead of this much-anticipated encounter at FNB Stadium against his ex-club Chiefs may give Pirates' technical team a selection headache.

Nevertheless, Banda feels that fielding Khuzwayo would be a bad choice all round, urging the Sea Robbers coaches to give the ex-Amakhosi goalkeeper enough time to regain his full fitness.

"They should not even consider Khuzwayo. He has just returned. He must be given enough time to heal. Yes, he would like to play against Chiefs but he must also understand that it's about the team after all," said Banda.