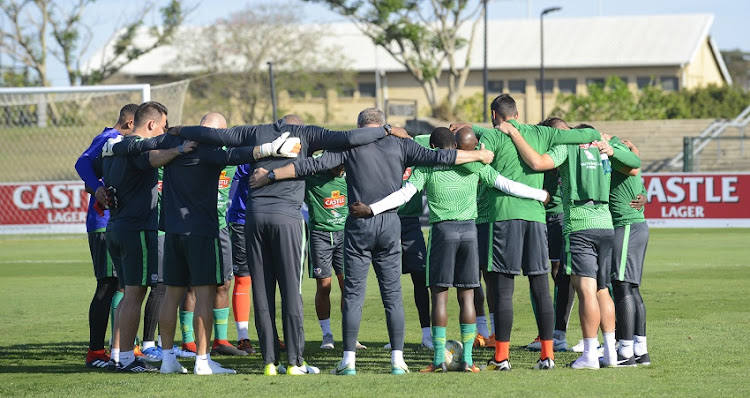 Bafana Bafana have remained unchanged at number 73 in the latest FIFA World Rankings released on Thursday.

The 6-0 victory over Seychelles and subsequent 0-0 draw against the Indian Ocean Island in the African Nations Cup qualifiers did nothing to move Bafana up the list given how lowly the opposition is.

Seychelles themselves climbed one place to number 188 in the world‚ but remain among the world’s real minnows.

Bafana’s next opponents‚ Nigeria‚ moved up four places to number 44 in the world and third in Africa‚ behind only Tunisia and Senegal.

DR Congo and Morocco round out of the top five on the continent.

Bafana remain at number 15 in Africa.

Belgium take over top-spot from world champions France on the global list‚ followed by Brazil‚ Croatia and England‚ who move into te top five following their 3-2 away win in Spain earlier this month.