Orlando Pirates vs Kaizer Chiefs: Who are the possible Soweto derby debutants? 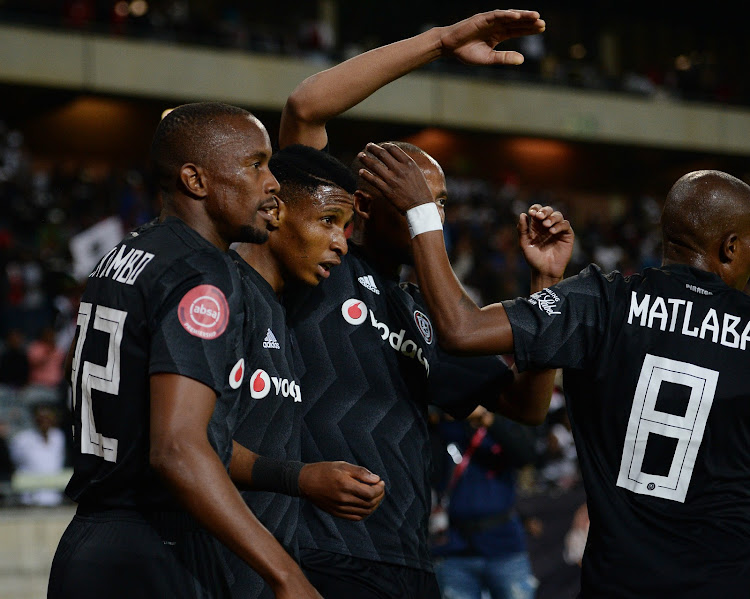 Red-hot Orlando Pirates winger Vincent Pule is among a handful of players who are likely to make a maiden appearance in the Soweto Derby at a sold out FNB Stadium on Saturday.

But for Pule the game will be more about helping his team than worrying about making his debut in the Pirates vs Kaizer Chiefs showpiece.

“For me the focus is on Orlando Pirates‚” he said.

“As a team we just want to see the team playing good football and doing well.

“The derby is a big game.

"As a young kid you dream of playing in a derby.

"I think for me I just want to see Orlando Pirates doing well.”

Pule joined Pirates in July alongside former Bidvest Wits teammate Ben Motshwari‚ another new Bucs recruit who is set to appear in front of the 86 000 capacity crowd at the weekend.

Brazilian defender Da Silva Marcelo‚ who started in the Bucs' last three matches‚ and attacking midfielder Paseko Mako‚ who has also made a couple of starts after joining the team from Chippa United‚ are the other Bucs players who could make the playing squad to face Chiefs on Saturday.

Chiefs‚ on the other hand‚ have Italian coach Giovanni Solinas leading those who will make their first appearances in southern Africa's biggest match.

Solinas will be tempted to give Zimbabwean striker Khama Billiat a start in his first derby after recovering from injury while Ugandan left back Godfrey Walusimbi looks almost certain to get the nod after playing most of Chiefs' games since arriving from Kenyan outfit Gor Mahia in August.

Defender Mario Booysen‚ bought from Ajax Cape Town in July‚ is another Chiefs player in the reckoning especially if Siyabonga Ngezana is not fully fit to start alongside Daniel Cardoso in defence.

But it is unlikely that Chiefs' new goalkeeper Virgil Vries will start ahead of No1 Itumeleng Khune‚ who watched from the bench last week as the new man saved two penalties to help the club beat Black Leopards 4-2 on penalties in the Last 16 stage of the Telkom Knockout.

Madagascan midfielder Andriomirado Andrianarimanana has not made much headway at Chiefs since joining the club in September and is unlikely to make his Soweto Derby on Saturday‚ even though it wouldn't be a surprise if the unpredictable Solinas names the midfielder as one of his substitutes on the bench.