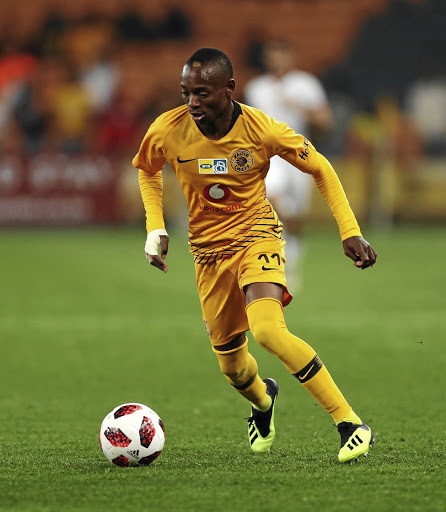 Kaizer Chiefs are intent on making up for the humiliation they suffered at the hands of Orlando Pirates, who thrashed the Glamour Boys 3-1 in the last Soweto derby.

The last time SA witnessed the football spectacle, back in March, Bucs were triumphant. Chiefs were still coached by Steve Komphela.

But things have changed since that encounter, with Italian Giovanni Solinas having come in to replace Komphela while Pirates have upgraded their playing personnel with up to 11 players.

Chiefs spokesperson Vina Maphosa has conceded that the last derby still leaves a bitter taste at Naturena. "That is a big factor, we don't want a draw but we also don't want to lose," Maphosa said. "[Now] ... we want to show our supporters that there is a turnaround happening and we are coming back to winning ways."

Bernard Parker used his man of the match acceptance interview on television to ask Kaizer Chiefs supporters not to abuse the players.
Sport
3 years ago

"The report we are getting is that the players who were injured are responding well to treatment.

"We should see most of them playing some part in the match, be it from the bench or the starting line-up. We might even spring a surprise on the day," Maphosa said.

Pirates, on the other hand, have left nothing to chance for the sold-out fixture, which is their home game.

Since "taking over the FNB Stadium" on Monday, they have deployed bouncers at key points of the stadium including their dressing room and technical area to ensure that no unauthorised person can trespass.