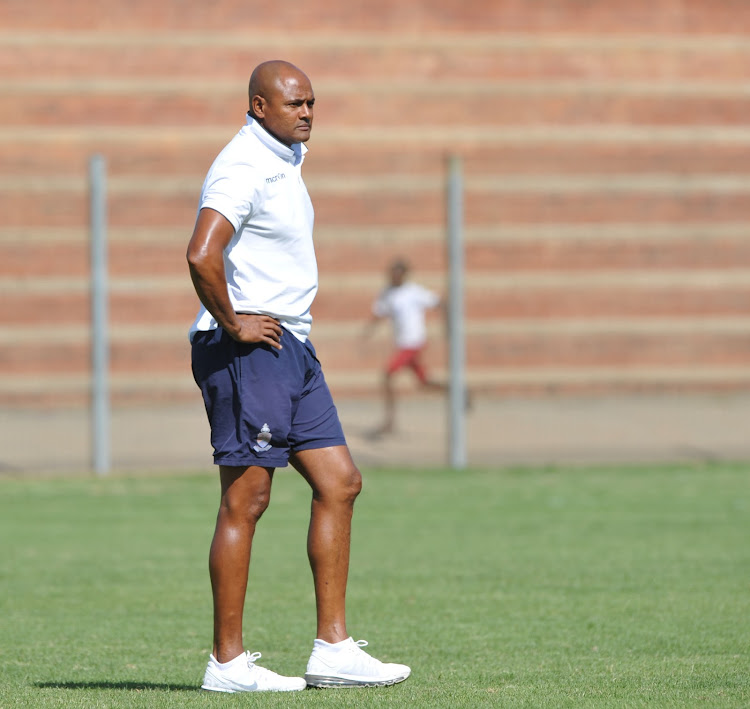 Bafana need another win here in Tuesday's return leg at Stade Linite‚ an artificial turf at the capital‚ Victoria.

Bartlett‚ Bafana’s second all-time scorer with 29 goals in 74 games‚ has rejoined the national team as one of coach Stuart Baxter’s assistants and is relishing another win‚ this time on the road.

Bafana Bafana improved their chances of going to Africa Cup of Nations in Cameroon next year when they trashed minnows Seychelles 6-0, with three ...
Sport
3 years ago

“Ultimately‚ it’s about the individual‚ the player who wants to score goals‚” Bartlett told SowetanLIVE before Monday's training at the match venue.

“For me‚ it’s the work we put in on the field and it’s nice to see it coming together on match day‚ the things that we do at training.”

Baxter will probably retain the team that did duty in Johannesburg with Lebogang Mothiba and Percy Tau leading the frontline‚ and with the players all at training ahead of the clash with no sign of any injury concerns.

For Bartlett‚ he’s just hoping for more wins for the national side.

“Like coach Stuart said‚ every time we scored (in the 6-0 win) he would say ‘we did that at training’.

"So I think the players having that mind to learn‚ it makes it easy for the coaches."

Stuart Baxter ropes in former Bafana striker Shaun Bartlett as one of...

The former University of Pretoria mentor is excited to work with the current crop of players and believes that they are good enough to challenge anybody‚ including the continent’s big boys such as Nigeria‚ Egypt and Senegal.

“I think we’ve got a good squad of players that can go a long way‚" he said.

"I think one aspect‚ in the last couple of months or even years for that matter‚ that has been neglected is the mindset.

“Players need to understand that going to different destinations and playing different teams means you have to change your mindset.”

Bartlett‚ who doubles as a SuperSport TV analyst‚ confirmed he’s on a game-to-game contract with Bafana‚ but you could sense that he’s keen on a long-term deal.

“That’s the understanding and agreement that we have at the moment‚" he said.

"They (Safa) do obviously recognise that I am with SuperSport and the game-to-game is to see if both parties are happy with the whole set-up.

“It’s obviously a great thing to be back in the national team set-up.

"I was with coach ODG (Owen Da Gama) at the 2016 (Rio) Olympics‚ but now with the senior team and I’m very privileged and honoured to be a part of it.”