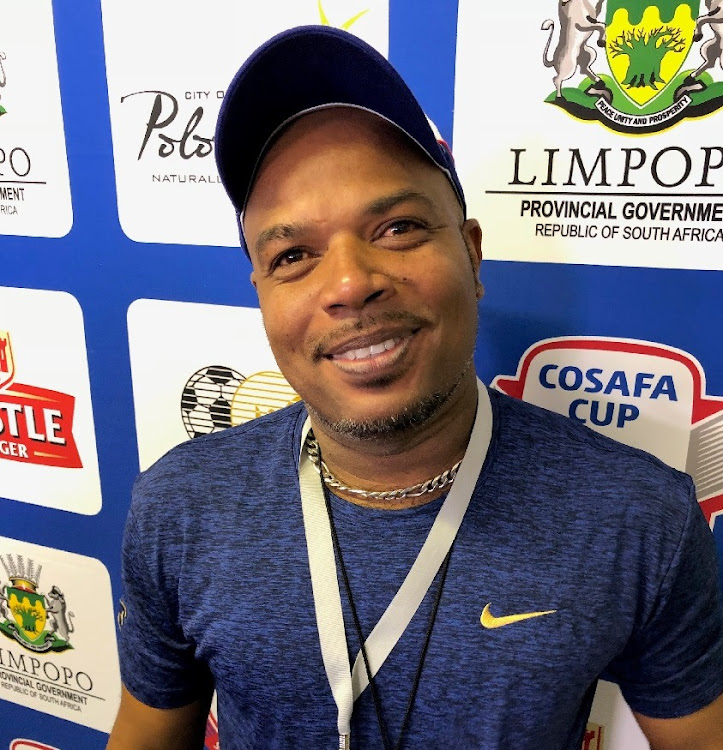 Seychelles coach Gavin Jeanne says his players enjoy being the underdogs and is confident of providing Bafana Bafana with a tough game when the two countries meet in their Africa Cup of Nations qualifier at Soccer City on Saturday.

It is David versus Goliath clash and Jeanne says: “We know that whenever we play any team we are always the underdog. But we like being the underdog.

“We are in tough groups with Libya‚ Nigeria and South Africa but for us we only focus on what we have to do.”

The coach‚ appointed only in April and who debuted in charge of the Indian Ocean islanders during the Cosafa Cup in Polokwane in May‚ is not reading anything into Bafana’s poor 0-0 draw at home with Libya in Durban last month in their previous qualifier.

“No‚ we cannot worry about their last game. Saturday is a new game. The last game they played was some time ago [one month] and so it has nothing to do with this one‚” he said.

“For us‚ we are trying to rebuild our team. This is why we’ve changed the squad around quite a lot. We are trying to bring our own philosophy‚ trying to get across in our own way.

“We want to be a team that is difficult for others to beat‚ and no matter which team we play we want to try and win. It’s all about trying to win the game in our own way and that’s what we are thinking about.

“We know it will a tough game. South Africa is very good team but we have our own brand and own way and we’ll try to get a result out of it.”

Saturday’s clash will be followed by a return meeting in the island capital Victoria on Tuesday.

“After Saturday’s game we’ll evaluate and see about Tuesday but there is no question about holding something back for the match where we have home advantage.”

“There are also a few small knocks that we are working on here and there but I think the players are in good shape for the match‚” their coach said.

Jeanne said he was not concerned about the altitude factor in Johannesburg.

“It’s different from home but not that big a deal. We can manage with the altitude‚” he said.

“We were a little bit tired because we had a long trip via Kenya to get here. But now we have some training sessions under the belt we are completely recovered.”