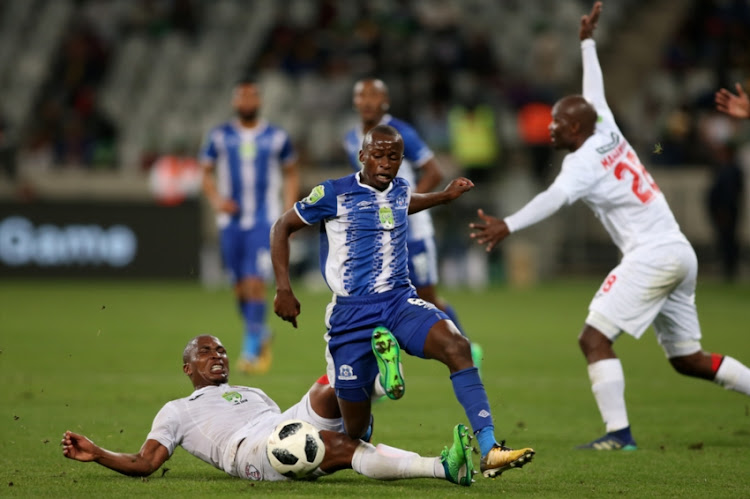 Siphesihle Ndlovu’s transfer to Mamelodi Sundowns at the end of the season is in the player’s hands‚ Maritzburg United chairman Farook Kadodia has said.

Kadodia on Wednesday afternoon confirmed that United and Sundowns have agreed in principle on a deal for Ndlovu to be sold to the Brazilians on July 1‚ 2019.

“Club to club we have agreed. At that time I don’t know whether‚ behind the scenes‚ there was any conversation between Sundowns and the player‚” Kadodia said.

“For any transfer to go through it has to be a clubs and player agreement. So the two clubs and the player – not only the clubs.

“The player‚ as far as I know‚ has not signed anything. He was supposed to meet with his agent‚ and that’s where the deal has essentially been delayed.

“Because we [the clubs] had an in principle agreement in terms of the transfer going though on July 1‚ 2019.

“And as I can’t speak on anything beyond that because I don’t have an idea.

“So basically if Sundowns and the player agree then it will go through.”

Kadodia said that meant the deal going through was now basically in Ndlovu’s hands.

Highly-rated Ndlovu was a key player for Maritzburg as they had their highest Absa Premiership finish of fourth last season and reached the Nedbank Cup final.

The 22-year-old won Midfielder of the Season and Young Player of Season at the 2017-18 PSL Awards.