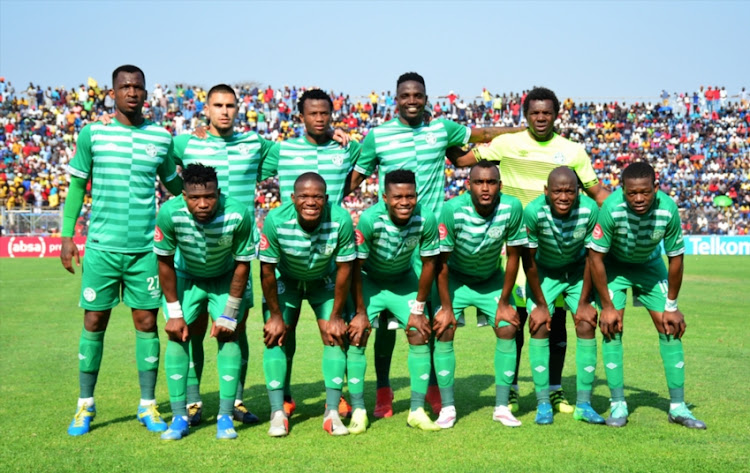 The protracted sale of Bloemfontein Celtic has taken yet another twist after it emerged that flamboyant Free State businessman Ben Moseme has expressed a keen interest in buying the club.

Moseme‚ who is the organiser of the popular Macufe Cultural Festival‚ confirmed to SowetanLIVE that he wants to take over the popular side but a deal has not been finalised with current owner Max Tshabalala.

“I am raising my hand because it would be irresponsible of me as a businessman and a resident of Bloemfontein to allow the team to leave (Bloemfontein)‚” he said.

“I am assessing the situation and I will engage with the supporters and politicians in the province to see what is the best way forward.

"At the end of the day Celtic must to stay in Bloemfontein even if I am not the owner and that is my strategic thinking.

"In fact‚ Celtic must stay in Mangaung because if it moves to another town in the province it will ultimately die and that would be a travesty.”

Moseme added that he has always been contact with Tshabalala.

“I am a businessman‚ I speak to Max weekly and he told me a long time ago that he is selling the club‚" Moseme said.

"We stay in the same area and I am one of the people who agree that it would be bad news for supporters if this respected institution leaves Mangaung.

"Over the past eight years there has been speculation that I could get involved with the team.

"Now Max is selling and I can’t just sit and do nothing about it.

“If it means I must go out there and get funding from the bank and other sources‚ then I will do that because it would be irresponsible of me as a business leader in the province to allow this club go in the wrong direction.

"I will try by all means to save this club and I will not allow politics to make the fans who have sacrificed so much to suffer.”

Tshabalala's attempts to sell the club recently failed due to a tremendous debt of R43-million he is believed to owe to the South African Revenue Service‚ and a complex situation of two companies being registered as Celtic‚ which scared off the buyers.

A sale of R40-million‚ of which a R22-million deposit was to be paid three weeks ago‚ was terminated by potential new buyers Sinki Leshabane and Dr Moeketsi Mosola towards the end of last month.

Tshabalala is believed to have met with Leshabane and Mosola on Friday in a bid to resuscitate the deal that fell through last month.