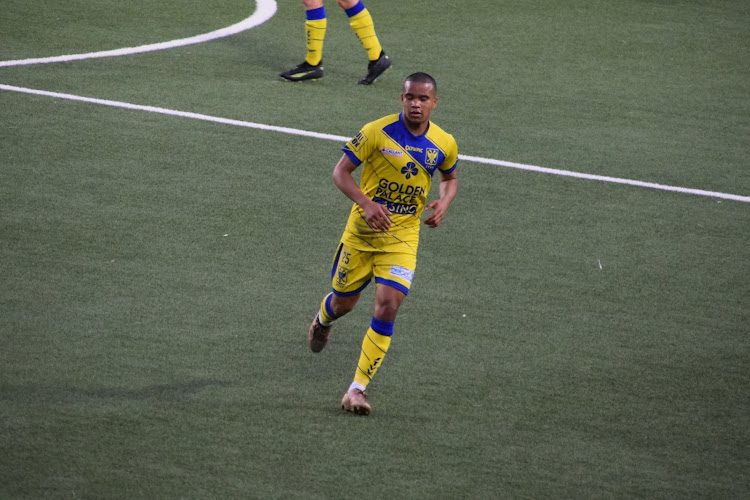 Kurt Abrahams’s coach at Belgian second-tier side Westerlo has been raving about the young forward‚ suggesting he “can do things that many other footballers can’t”.

Abrahams (21) netted for the third successive game last weekend after signing for Westerlo from Sint Truiden in the last transfer window‚ making an immediate impact at his promotion-chasing club.

“We had wanted to sign Abrahams from June‚” Westerlo coach Bob Peeters said. “He brings something to the team that was missing last season. It is clear that he can do things that many other footballers can’t.”

Abrahams‚ who was taken to Belgium by Colin Gie‚ the former agent of Quinton Fortune‚ is now in his third season in Europe.

He rose to prominence when he netted a hat-trick for Sint Truiden against Mechelen in May 2017‚ but last season failed to nail down a permanent place in the side.

That has led to his switch to Westerlo in the same division as Percy Tau‚ and he has started with a bang‚ netting in each of his three appearances so far.

Abrahams has previously told TimesLIVE that he is a hard worker who enjoys running with the ball at his feet.

“I always play with maximum enthusiasm‚ that for me is very important‚” he said. “My first touch and my speed are also important to the way I play.”

Abrahams will next be in action when Westerlo travel to Mechelen on Sunday‚ with the latter now also a second-tier team.