Bafana move up in Fifa rankings 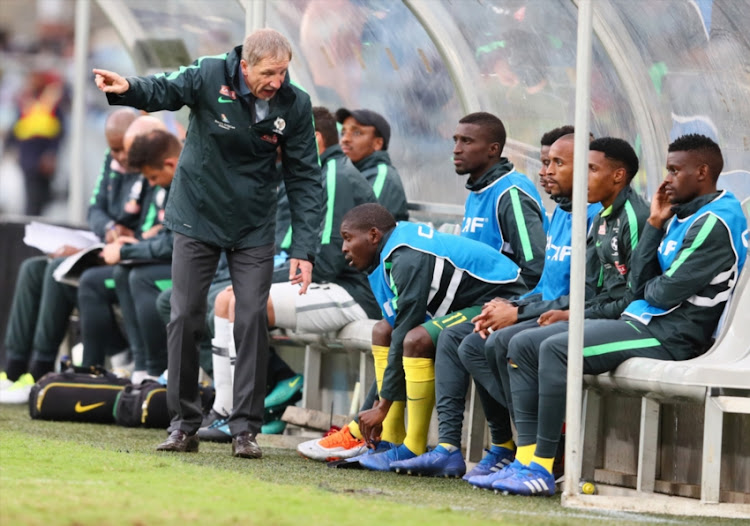 Bafana Bafana have moved up a single place in the latest Fifa World Rankings released on Thursday and now sit at number 73 on the global list.

They made the improvement despite the disappointing home goalless draw with Libya in the African Nations Cup qualifiers earlier this month and have maintained their position at number 14 on the African continent.

It is an improvement on where they started the year at number 78 in January‚ but well off their highest ever position of 19 achieved just after they won the Nations Cup in 1996.

Tunisia remain the top-ranked side on the African continent this month‚ followed by Senegal‚ DR Congo‚ Morocco‚ Nigeria and Cameroon.

The Seychelles‚ who Bafana will play in home and away Nations Cup qualifiers next month‚ dropped a single place to number 189 in the world‚ behind even the likes of São Tomé e Príncipe.

Libya got some reward for their draw in Durban as they moved up two places to number 99 on the global list‚ though that is well down from their best ever position of number 54 in 2012.

Belgium moved above world champions France to the top of the overall rankings‚ with Brazil in third‚ followed by Croatia and Uruguay.