From Billiat to Pule, who made best signings? 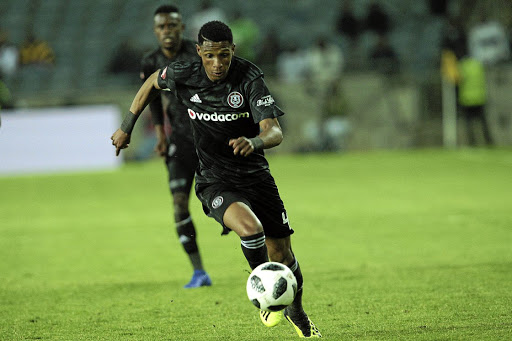 From Khama Billiat's move to Kaizer Chiefs to Mamelodi Sundowns bringing back one of SA's rising stars Phakamani Mahlambi from Egypt, Sowetan looks at the top 10 signings of the PSL transfer window that closed on August 31.

With three goals and two assists in eight matches, the forward has hit the ground running.

Amakhosi beat off competition from local and overseas clubs for his services after he declined a contract extension at Mamelodi Sundowns.

Billiat, 28, has been one of the standout performers in the league in the past few years and Chiefs would be pleased he's now in their corner.

The 20-year-old didn't have the best of times in Egypt, where he played for Al Ahly, whom he joined last year from Bidvest Wits.

In and out of the team, Mahlambi had initially not even been registered for the season by the eight-time CAF Champions League winners.

The former Bidvest Wits midfielder is proving to be a great addition to Orlando Pirates' attacking options.

Always one to keep the opposition on their toes, Pule has been enjoying his game and has seemingly endeared himself to the hearts of the Bucs faithful though it's early days.

Following their disastrous campaign last term in which they conceded 36 goals in 30 league games and finished 13th, the Clever Boys needed to bolster their squad. In defence, they opted for the former Cape Town City captain, who's been solid so far.

He's been battling injury since his return from Belgium, where he played for KV Oostende.

When fit, he's a dominant force in the heart of midfield and according to coach Pitso Mosimane, "he can put his foot in, which is good. That's what we want".

The 2016/17 PSL Footballer of the Season has to make up for some lost time after an unsuccessful stay in Turkey, where he featured just 13 times for Konyaspor and scored two goals. But there's no doubting his quality and once back to full fitness, a lot would be expected from him.

The fact that the striker hasn't played competitive football in 11 months since leaving Turkish side Genclerbirligi could negatively impact his start with the Citizens.

Rantie will have to put in extra training to get himself to the best condition and from there, he could be unstoppable.

With 11 appearances to his name, he had a disappointing season at Bidvest Wits last term.

Usually one to play regular football, the central midfielder is working his socks off to win a place in Orlando Pirates' starting XI. 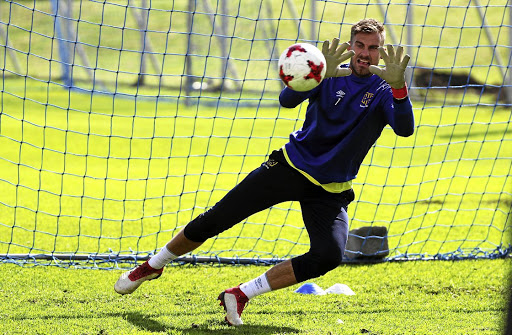 Formerly with Ajax Amsterdam's junior team, the 24-year-old has shown his quality with four clean sheets from six matches.

The lanky goal-minder appears set to play a crucial role for the Citizens.

Attack-minded and strong on the ball, the Venezuelan player has not really got going just yet.

The 27-year-old will have to settle in quickly to make an impact this season, but he's certainly got the qualities.