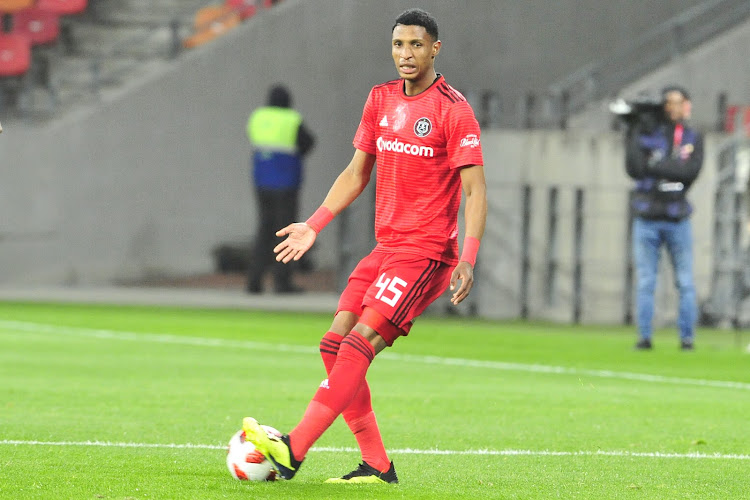 Vincent Pule and Bradley Grobler may have put their names forward as potential starters for Bafana Bafana in Saturday’s Africa Cup of Nations qualifier against Libya by scoring the goals in a 2-0 friendly win against AmaZulu on Wednesday.

The South Africans warmed up for Saturday’s big Group E match up at Moses Mabhida Stadium with a comfortable victory against Cavin Johnson’s Premier Soccer League AmaZulu at Bafana’s Princess Magogo Stadium training base in KwaMashu.

The game was played in two halves of 30 minutes each.

The goals for Orlando Pirates winger Pule and SuperSport United Grobler might bring some comfort to Bafana coach Stuart Baxter‚ who suffered an injury-ravaged start to his camp in Durban this week.

Pule was called up as a replacement for injured Mamelodi Sundowns winger Themba Zwane.

Grobler only underwent light training on Tuesday having arrived in camp with a knock.

Baxter has called up for replacements for injured players to his camp.