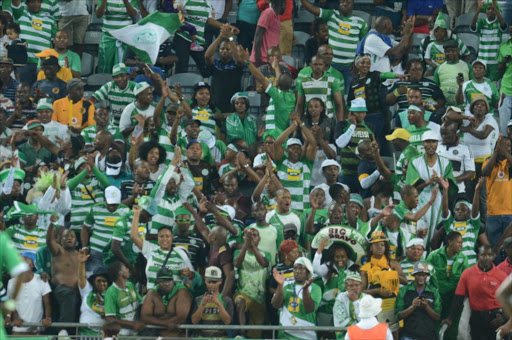 Businesswoman Sinki Leshabane has rejected claims that she and her partners have missed the deadline to buy PSL club Bloemfontein Celtic.

Sowetan learnt yesterday that a figure believed to be between R40m and R45m was supposed to be paid to current club boss Max Tshabalala by Friday last week, after the deal had been agreed in principle.

Leshabane, however, confirmed that the sale is on, but admitted that there's a hold up.

"There are other things that came up and we are still dealing with that. I can't disclose [them] now, but I'm sure with time you would understand," Leshabane said. "So it's not like the sale didn't go through, that is not true.

"There has to be a procedure between the buyer and seller in sending a letter to the PSL to say here is an agreement, but that has not been done.

"But with us, the potential buyers, we are ready. But I can't say much on this deal," she said.

Leshabane, who has been linked to Free State ABC Motsepe League side Mangaung United, added that there was a deadline to finalise the deal, but only this month.

"It's not true [that the deadline was on August 31]. We've got a specific date that is in the contract and it hasn't even come."

As much as the deal is not yet cast in stone, Leshabane remains confident that the sale will go through soon.

"For now, as the board of directors, we are not going to disclose to the public what is happening, but all I can tell you is that we are ready. Definitely we will get the team at the end of the day.

"We have also notified the PSL why there is a delay, but there's nothing to worry about," Leshabane concluded.

Celtic have had some financial troubles leading to delays in paying players and staff at times. Despite their situation, they are second on the log with 10 points from four matches.