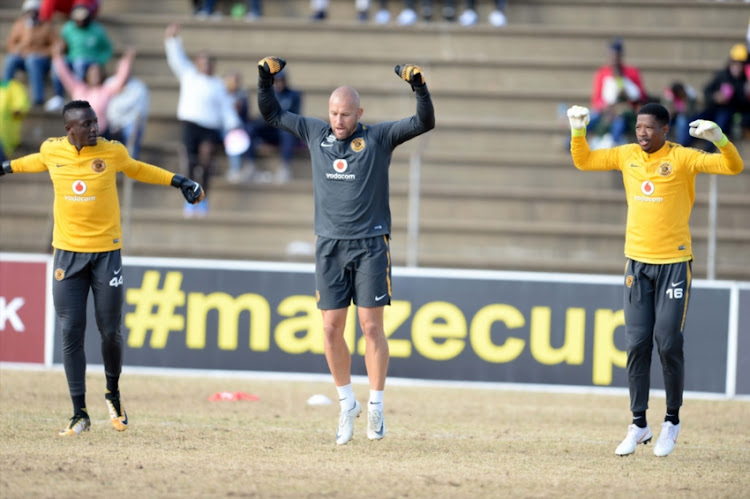 Bafana Bafana coach Stuart Baxter has roped his son‚ Lee Baxter‚ into the squad as goalkeeper-coach for the Africa Cup of Nations qualifier against Libya‚ the South African Football Association (Safa) have announced.

Lee Baxter‚ the goalkeeper-coach of Kaizer Chiefs‚ has been brought into the camp for this match as a replacement for Andre Arendse‚ who Safa said has family commitments to attend to.

Safa Tweeted on the official Bafana Bafana page on Monday: "@BafanaBafana head coach Stuart Baxter has called up goalkeeper coach of Kaizer Chiefs Lee Baxter to replace Andre Arendse who has been withdrawn from the squad due to family commitments. Bafana Bafana face Libya in an AFCON qualifier on Sat 8 Sep 3pm."

When Stuart Baxter was negotiating with Safa for the Bafana job in early 2017 one of his requests was to have Lee Baxter as goalkeeper-coach. However this never materialised.

Bafana arrived in Durban on Monday morning to begin their preparations for the Afcon qualifying Group E match against Libya at Moses Mabhida Stadium on Saturday.