Sundowns have short wait to gun for African glory again 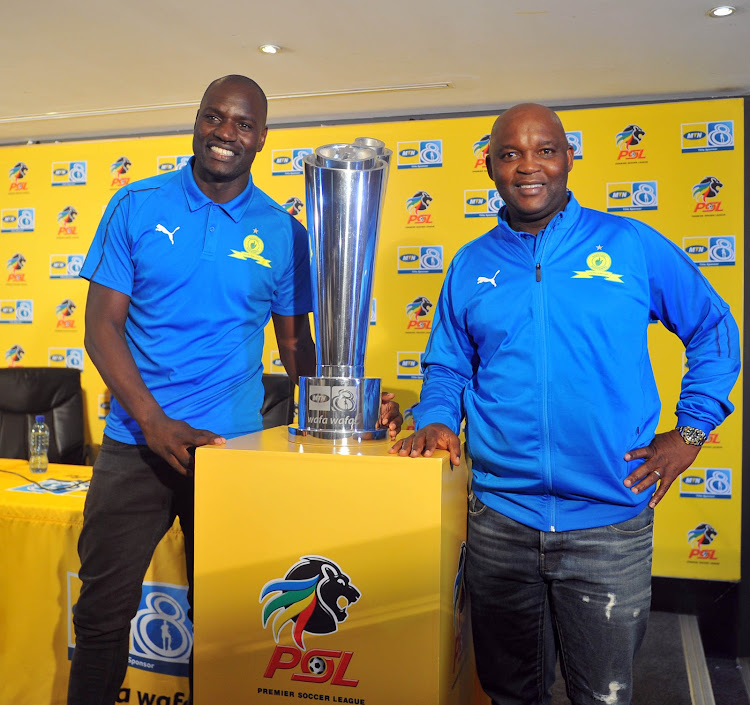 It will be just a short break for South African clubs from African club competition even after Mamelodi Sundowns’ premature exit from the Caf Champions League this week.

The 2018 edition of the Champions League and the Caf Confederation Cup‚ which are now heading for the quarterfinals stage‚ are the last to be played inside a calendar year as the Confederation of African Football (Caf) change their staging of their annual two-club competitions.

The next editions – the 23rd for the Champions League and 16th running of the Confederation Cup – start a new chapter for the competitions as they are now hosted in parallel with the domestic seasons of most of the major African footballing countries – including South Africa.

That means a northern hemisphere August start and May finish‚ exactly like the Champions League in Europe.

But this year‚ the start is delayed until November to allow for the current competitions to be completed.

So‚ in two months‚ the four South African representatives will kick off the 2018-19 competition‚ with Sundowns and Orlando Pirates in the Champions League and Kaizer Chiefs and Free State Stars competing in the Confederation Cup.

Sundowns will be playing in the Champions League for a fifth successive year with the pressure on coach Pitso Mosimane‚ who has persuaded owner Patrice Motsepe to continue his vast investment on the premise of winning the continent’s top club prize.

But after 2016 success‚ Sundowns have flopped in the competition. They were knocked out on post-match penalties by Wydad Casablanca last year in the last eight and Tuesday’s elimination by Horoya was a low for the coach and his expensively assembled squad.

Pirates have also spent in recent months to strengthen their squad in anticipation of doing well in the Champions League while Chiefs feel the pressure of needing to try and emulate what both Pirates and Sundowns have done in African competition in recent years.

For Stars it will be their maiden foray and while coach Luc Eymael has big ambitions the club’s owners are worried about the costs of participation.

First round matches in both competitions are to be played in midweek on November 27 and 28‚ with the return leg on December 4 to 5.

Pitso Mosimane has admitted he is jealous seeing his former Mamelodi Sundowns stars Khama Billiat and Leonardo Castro hitting scoring form for their ...
Sport
3 years ago

Mosimane should have ‘taught Sundowns players to sleep on the floor’

As he surveyed the wreckage of their Caf Champions League exit on Tuesday night‚ Mamelodi Sundowns coach Pitso Mosimane admitted his team paid a ...
Sport
3 years ago
Next Article