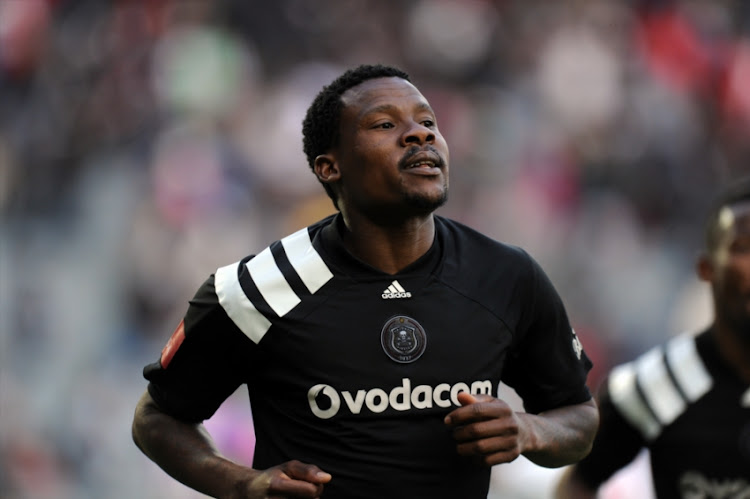 Orlando Pirates striker Thamsanqa Gabuza has apologised to the club’s supporters for making rude hand gestures towards the crowd while celebrating a goal against Black Leopards at Peter Mokaba Stadium on Tuesday night.

Gabuza appeared to storm off the field after setting up‚ with his cross‚ Pirates’ opener from Thivhavhudzi Ndou’s own goal in the 34th minute of Bucs’ 2-1 Absa Premiership victory against Leopards.

Pirates posted a video of Gabuza apologising on their social media site Twitter on Wednesday evening.

The 31 year-old Lady Smith goal poacher was booed by Pirates supporters in the first half of their clash against Leopards and after assisting with the first goal, a frustrated Gabuza threw his shirt into the crowd and after that, walked down to the dressing room.

He was subsequently shown a red card by referee Thando Ndzandzeka for his unsporting behaviour.