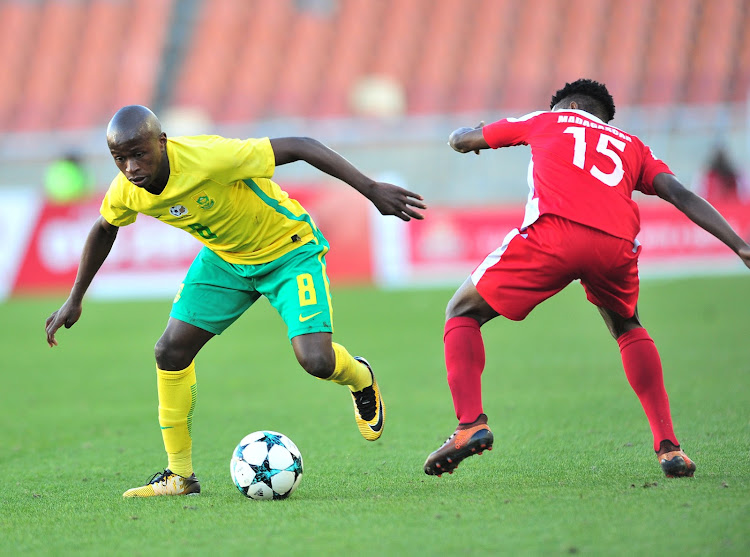 Lille striker Mothiba has been scoring in France's Ligue 1. Midfielders Ndlovu of Maritzburg United and Mokoena of SuperSport United impressed Baxter on duty in the Cosafa Cup in late May and June.

"The average age of this squad is 26.4‚ which knockes 18 months off the squad [from Bafana's World Cup qualifying defeat against Senegal in November 2017]‚" Baxter said.

Bafana started their qualifying campaign with a 2-0 win against Nigeria in Uyo in June 2017. That was South Africa's first competitive win against the Super Eagles‚ in Baxter's first game in charge.

Libya are ranked 101st in the world‚ and South Africa 74th.

The South Africans assemble in Johannesburg on Sunday. They depart for Durban on Monday.

French-based striker Lebogang Mothiba is among a number of overseas Bafana Bafana players expected to be included in coach Stuart Baxter’s squad of ...
Sport
3 years ago

South African attacking midfielder Kurt Abrahams has joined Percy Tau in the Belgian second division after he signed for Westerlo from top-flight ...
Sport
3 years ago
Next Article