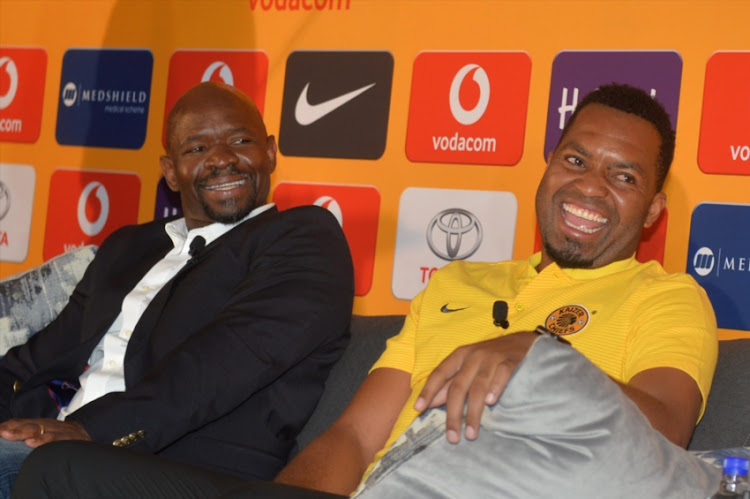 Kaizer Chiefs might be in a cup semifinal at the weekend and inching closer to the trophy success that has eluded them for the last three seasons but there is much more excitement building for the return of Steve Komphela.

Chiefs meet SuperSport United in Atteridgeville on Sunday in the first leg of the MTN8 semi-final‚ offering AmaKhosi the chance to end their long drought in search of a first trophy since Stuart Baxter departed in 2015.

But it is the appetising clash four days thereafter against the man who led them through three barren years that is more eagerly anticipated and has tongues wagging.

Komphela might have flopped at Chiefs but he has started like a house on fire in his new job at Bloemfontein Celtic‚ winning their opening three matches of the season in the best start for the club in 20 years.

When the late Styles Phumo was coach at the start of the 1998-99 season‚ Celtic beat Jomo Cosmos‚ Chiefs and Dynamos in their opening three matches before losing their fourth to Wits University.

That was the last time they were as promising at the beginning of a season.

This time round Celtic’s fourth league match of the season is away against Chiefs at Soccer City next Wednesday night where Komphela will be itching to show his old employers what he has done since he quit them in April.

Celtic are yet to concede a goal this season.

Komphela has cleverly kept his counsel on the state of affairs at Chiefs‚ whose three points from four games is a new low for the club.

In 2006‚ Chiefs went through their opening five matches without winning‚ but drew the first four and then lost.