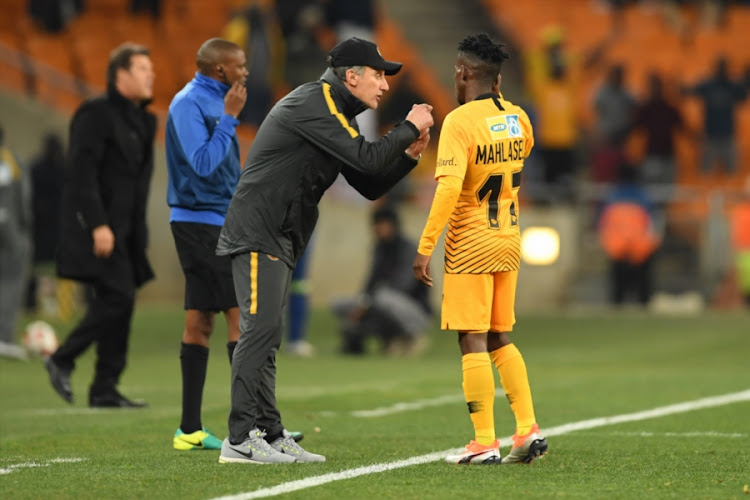 In an interview on Radio 2000 this week‚ Modise was asked about poor attendances in stadiums for Premier Soccer League matches.

She said club bosses tend to forget that without fans there won’t be salaries for players.

“They [administrators] need to start paying attention to the fans and listening to them‚” Modise‚ who notched 124 international caps for the SA women’s team‚ said.

“We are forgetting that without fans there’ll never be football and these players will never get paid.”

Modise said her belief for why soccer fans no longer attend games in numbers was that one of the reasons was because of lack of respect from clubs’ administrators.

“What causes emptiness in stadium it is that people don’t respect fans anymore – we are losing it‚” she said.

“I guess it’s a two-way street. If we [supporters] could support [football clubs] I think we would get respect also.

“I think people feel that they are no longer respected and why should they support this team and buy tickets?”

Modise also pleaded with Chiefs’ supporters to show patience as the club endures an erratic start to the 2018-19 season under new coach Giovanni Solinas.

The 35 year-old said the Amakhosi faithful should give the new coach time to learn the local players’ culture.

“I think we need to give the coach time he needs to put his team together and he still has to understand the culture of South African players‚” she said.

“I guess with time he will be doing well and this thing of firing coaches time and again won’t take us anywhere.

“I think there’s hope and I think for the fans it should all be about being patient.”