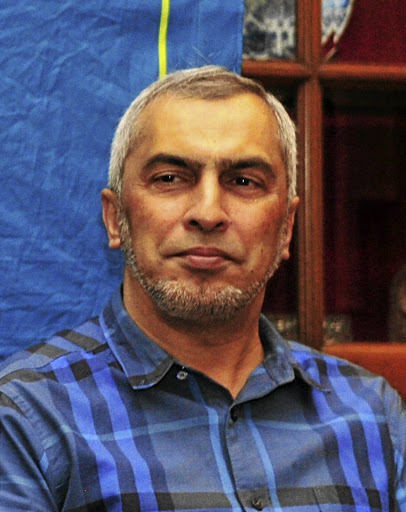 Maritzburg United chairman Farook Kadodia has described his club's Absa Premiership encounter against Kaizer Chiefs at Harry Gwala Stadium today at 8pm as one of the Team of Choice's most important matches ever.

Going into this fixture both clubs eye their first league win, having endured a rather uninspiring start to the new campaign. United have lost both their league games and were also knocked out of the MTN8 in the first round.

"This match must be one of the most important games in the club's history. A win for us against Chiefs will be the turning point. I have spoken to the team about the importance of beating Chiefs," Kadodia said.

"Everyone understands that we must start winning. We have been unlucky [to lose all three games in all competitions] because our performances are not bad."

Chiefs may have secured their berth in the MTN8 semifinals after hammering Free State Stars 3-0 last week but the Phefeni Glamour Boys are, as well, struggling in the league. They have collected only two points in their three league fixtures so far.

"We understand that Chiefs are also looking for their first win in the league and that will make the game even more fascinating. It will be a cracker of a game because both teams have the same objective [of registering their first league victory]," he said.

Kadodia also revealed that Mamelodi Sundowns striker Yannick Zakri has not yet signed for the club, saying the negotiations were ongoing. The Ivorian was seen on the stands in United's 1-0 loss to Cape Town City in the MTN8 quarterfinals on Sunday.

"The deal has not been concluded. He has not signed but we are still negotiating with him and all the involved parties. If there's an announcement, you'll know in due course," Kadodia stated.