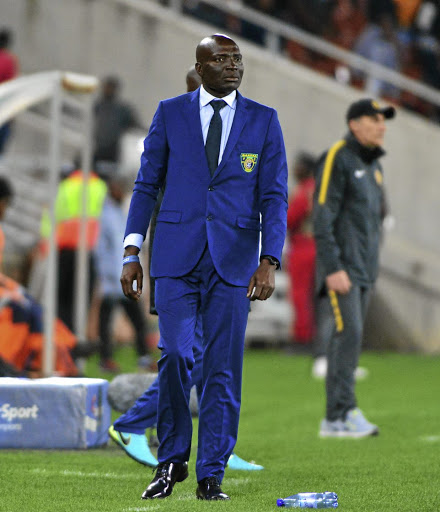 Coach Wedson Nyirenda has likened the Peter Mokaba Stadium to a cemetery where Baroka's opponents will be buried.

Bakgaga are unbeaten at home after edging Cape Town City 2-1 and drawing 1-1 with Kaizer Chiefs this week.

Speaking after their clash with Amakhosi, Nyirenda was pleased with a point but expects more in their own backyard.

"I think Baroka is going to be a team to contend with this season if we bring our heads together and we do not let our heads swell," said the 52-year-old mentor.

"Slowly, we are making Peter Mokaba our fortress and anyone who comes here ... we have to bury [them]."

Baroka's next match is also at Peter Mokaba against Polokwane City on Saturday [3pm], but City are the hosts as the two Limpopo outfits share the venue.

Nyirenda's side will then host Highlands Park at the same venue on August 29 and playing at home, the coach wants Baroka to take full advantage.

The former Zambia national coach has urged his side to be cautious against neighbours Rise and Shine, especially because the latter have lost their two matches against Black Leopards and Mamelodi Sundowns.

"Polokwane have had a slow start and they also need points, so we are not going to sit and say we are okay.

"I think it will be an exciting match, because no-one wants to be beaten in his backyard," he said.

Nyirenda was pleased with their performance against Chiefs and would like to build on that result.

"I'm so pleased with the performance. The young boys did a great job and it was not an easy game as I anticipated earlier," he added.