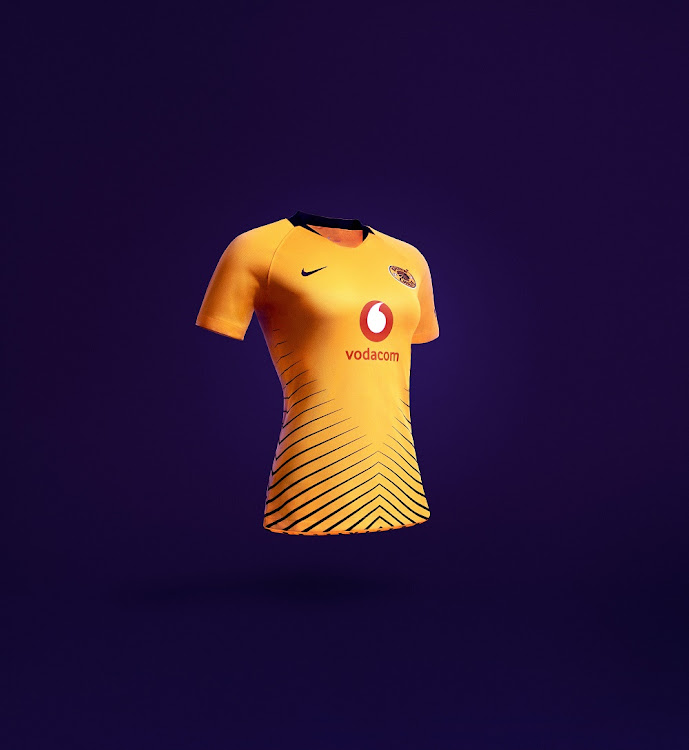 News that popular UK magazine FourFourTwo has voted the Kaizer Chiefs jersey as the best in the world for the 2018-19 season has been met with mixed reactions by the nation's soccer lovers on social media.

Chiefs’ traditional gold home and new purple away jerseys beat Boca Juniors‚ Aston Villa‚ Fulham and Sampdoria in the top five of the magazine's ranking of this season’s top 20 shirts.

AmaKhosi marketing director Jessica Motaung said the ranking in such a globally-read magazine has introduced the club to new markets and they have received requests from around parts of the world.

Some of the fans have ridiculed the latest news while staunch followers welcomed it as a step in the right direction despite their club currently struggling in the league where they are yet to win a match after three starts this season.

U mean it's better than this pic.twitter.com/AnGJcT7PRG

Which world are we talking about here? pic.twitter.com/WNCUegC4z3