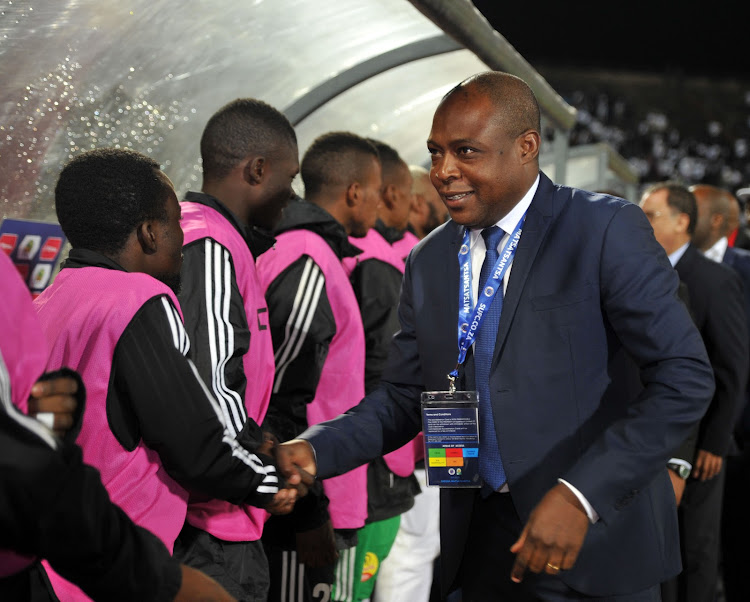 African footballing great Kalusha Bwalya has said that he will appeal Fifa’s ethics committee’s ruling to ban him from football for two years.

The ban from “football-related activities” follows an investigation into ties by former Football Association of Zambia president and 1988 African Footballer of the Year Bwalya to banned Qatari Fifa official Mohammed Bin Hammam.

In a statement on Friday Bwalya said: “I am surprised and saddened by today’s receipt of the notification from the Fifa Ethics Committee adjudication.

“I have instructed my legal team to immediately appeal this decision urgently and would like to state that I am NOT guilty of any offence‚ which allegedly took place.

“I have never done and will never do anything to bring the beautiful game into disrepute and stand by the facts provided by me to the committee.

“I unfortunately cannot provide any further details as my legal team has advised that this would jeopardize my chances of obtaining leave to appeal.

“Fifa’s decision is not final and I will fight tooth and nail for justice to clear my name.

“I thank all my fans for their ongoing support.”

The global ruling body’s statement read: “The adjudicatory chamber of the independent Ethics Committee has banned Kalusha Bwalya‚ member of the executive committee of the Confederation of African Football (Caf)‚ for two years from all football-related activities (administrative‚ sports or any other) at both national and international level.

“The investigation against Mr Bwalya was opened on 28 February 2017‚ and focused principally on benefits that Mr Bwalya had received from Mr Bin Hammam.

“The adjudicatory chamber found Mr Bwalya guilty of having violated article 16 (Confidentiality) and article 20 (Offering and accepting gifts and other benefits) of the Fifa Code of Ethics.”

Former PSV Eindhoven and Club America (Mexico) forward Bwalya was president of the Zambian FA from 2008 to 2016.