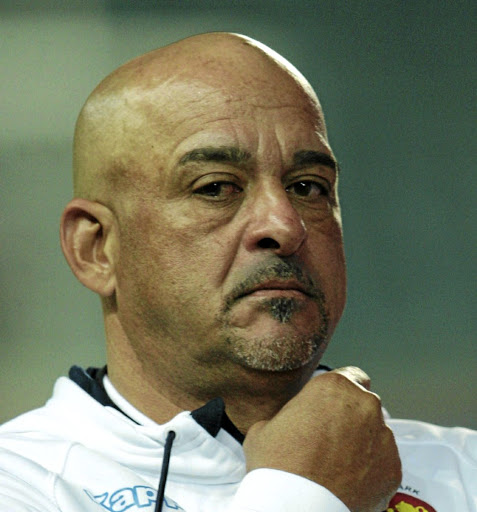 Going to Orlando Stadium in the backyard of Orlando Pirates is no mean feat. And sharing the spoils with them is actually a victory for any club.

That is how Highlands Park director Sinky "Twalatsa" Mnisi described his side's debut in the Absa Premiership against the Buccaneers at the weekend.

Mnisi said his boys - who are under the stewardship of experienced coaches Owen da Gama, Allan Freese and Victor Tshabalala - were able to hold their own and in the process applied nerves of steel when playing in front of an almost capacity crowd, mostly Pirates fans.

The fast-paced match ended in a 1-all draw though both goals were scored by Pirates.

"It was a baptism of fire for us but we stood our ground," said Mnisi yesterday.

"No one goes to Orlando Stadium, get a point against Pirates and not be happy. A point was very important to us."

Mnisi is buoyant that his Temibsa-based outfit, known as the Lions of the North, will make Black Leopards from Venda feel the heat at Makhulong Stadium tomorrow at 3pm.

Leopards are also returnees to top-flight football. Lidoda Duvha go into their second PSL match against Highlands Park basking in glory after registering victory against Polokwane City in the Limpopo derby at the weekend.

Said Mnisi: "Look, it is going to be a tough game because both teams are coming from first division. However, we are playing at home and we will make use of our territorial advantage.

"We need to keep our record intact. I think as a team, we want to make sure that we collect points as early as possible."