Solinas has his work cut out after Wits punish Kaizer Chiefs 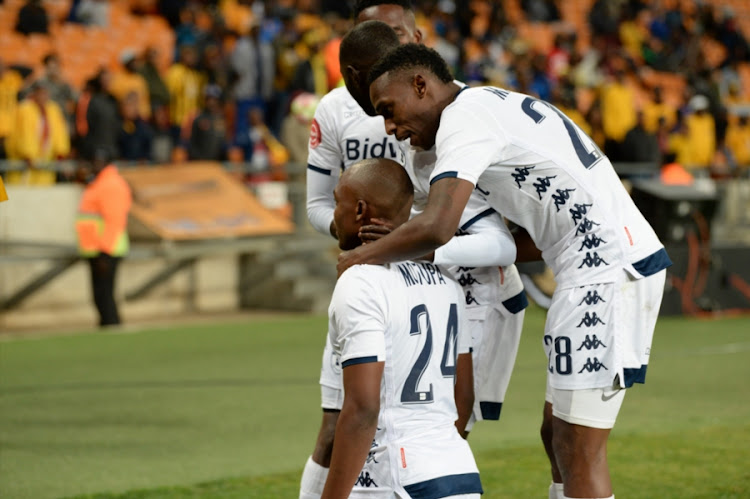 Kaizer Chiefs' new coach Giovanni Solinas has a mountain of work to do papering over the cracks of an ageing, not sufficiently replenished squad by the evidence of Tuesday night's 3-1 Absa Premiership defeat against Bidvest Wits at FNB Stadium.

A pitiful crowd of a few thousand was not just a reflection of Chiefs' struggles, and the scant hope their supporters seem to have for the coming season. They also had to watch an equally feeble performance by their team.

And in the stands for Amakhosi, fears of a fourth trophyless season as a laughing stock.

Solinas named the same starting XI in his second game who had largely matched champions Mamelodi Sundowns in the Italian's first match at Loftus Versfeld on Saturday.

Breaking news was that Wits counterpart Gavin Hunt, criticised for his tinkering in last season's disastrous 13th-placed season, named an unchanged XI too.

Thabang Monare and Cole Alexander work hard but also have skill in the middle. The attack, at least on the evidence so far of Wits' six goals in two games, has plenty of penetration.

The Clever Boys took the lead when Siphelele Ntshangase's attacking pass saw Bernard Parker dispossessed, Wits moving the ball into space on the counterattack to find Hotto in the middle. The dangerous Namibian considered a pass out left, turned onto his right, and lobbed a drive past a diving Itumeleng Khune.

The C and the B of Sundowns' old CBD produced Chiefs' equaliser. Khama Billiat's free-kick from the left was perfectly directed at the head of Castro to expertly place past Darren Keet at the top-right corner - a goal that had the class of Downs circa 2015-16.

But Wits wrested back the advantage, Hlanti dropping a throw-in on the right short to Macuphu for the return pass, crossing and the medium-height Dzvukumanja rising impressively to head past Khune.

If the match seemed delicately poised from the break, it took two minutes to change that. This time Siphiwe Tshabalala gave the ball away for Chiefs in Wits' half. Again the Clever Boys capitalised by exploiting the spaces on the counterattack, Hotto and Motupa playing the one-two twice through the middle for the latter to slip a finish under Khune.