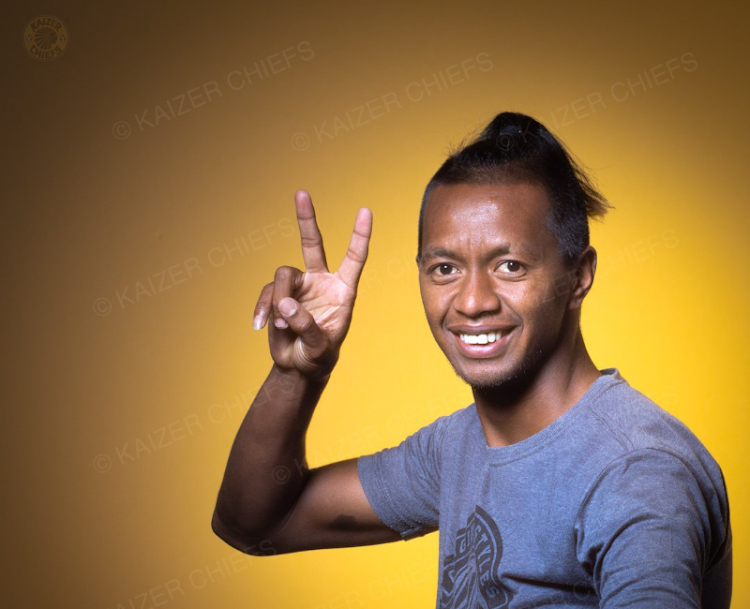 Kaizer Chiefs finally ended weeks of speculation around the future of Madagascar attacking midfielder Andriamirado Andrianarimanana when the club confirmed his arrival at Naturena on Monday.

Chiefs took to social media on Monday to announce the 27-year-old's arrival.

"I am very happy to be here‚" Andrianarimanana told the club.

The player's transfer was delayed by a contractual standoff with his Malagasy side Fosa Juniors but despite his late arrival in camp‚ Dax‚ as he is known‚ said he has followed news of his protracted move to Chiefs on his social media account.

"I have been following Kaizer Chiefs closely on Facebook during the last few weeks."