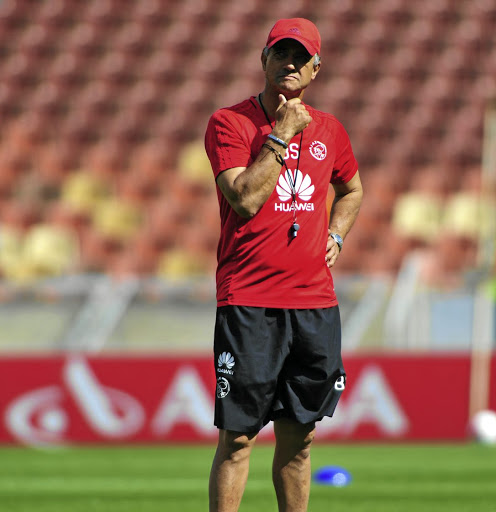 The once-proud football city of Cape Town has suffered a massive decline in the sport in recent years, with only one club now left in the Absa Premiership.

Cape Town City are the only Mother City representative in the top flight after the relegation of Ajax Cape Town.

Since the inception of the PSL two decades ago, the city has had teams like Hellenic, Cape Town Spurs (changed to Ajax), Santos and Chippa United.

Chippa relocated to Port Elizabeth two years ago after a dispute with city officials.

The relegation of Ajax is sad because many clubs that went down failed to re-emerge.

Hellenic and Santos never returned to top flight after being relegated in 2004 and 2012, respectively.

"All the players that are developed here end up leaving for more money elsewhere," former Santos coach Boebie Solomons said.

"Better players leave for the big clubs to make more money. Our players are filtered out and the clubs suffer.

"Right now they can't attract the top players. We got away with it for many years but you cannot do it forever."

He said the senior team suffered due to the youth ranks getting much of the focus.

"Ajax and Santos have the best development structures but the senior team is the flagship that must be taken care of."

"We had many great players in the past. There has been some element of politics that has affected the game.

"Clubs are withdrawing from competition and players are no longer interested in the sport."