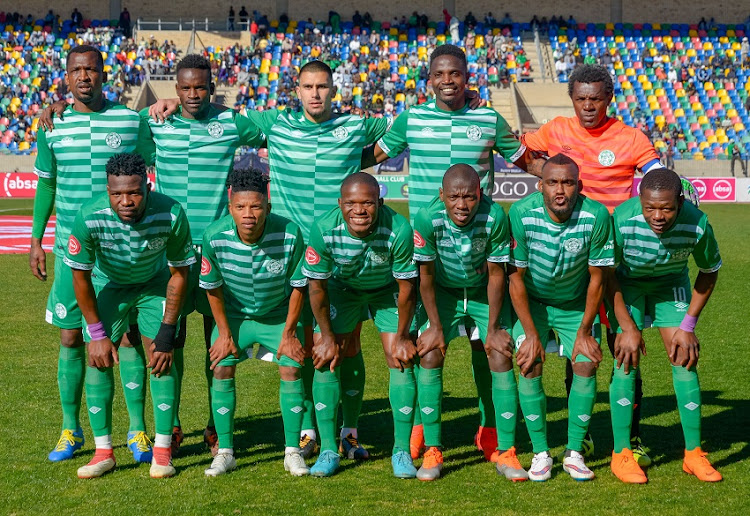 Bloemfontein Celtic have been sold in principle for R40-million to Free State businesswoman Sinki Leshabane‚ who now has 30 days to come up with the funds to complete the transaction‚ SowetanLIVE has been told.

Owner Max Tshabalala has applied for provisional liquidation having been unable to pay players and backroom staff on time over the last few months.

SowetanLIVE understands that some support and administrative staff were paid their outstanding salaries over the weekend.

Tshabalala applied for sequestration last week‚ an admission that he was no longer able to fund the day-to-day running of the club.

It placed the team in a perilous position with the Premier Soccer League‚ as one of the conditions of receiving a club license is that the business is financially solvent and able to service its outstanding debts.

However‚ insiders have told TimesLIVE that the team will only be considered in breach of their club license‚ which would mean expulsion from the league‚ if they are formally liquidated.

The sale to Leshabane‚ if it goes through‚ would halt this process‚ while the application for sequestration by Tshabalala could also be a ploy to buy more time and allow the new owners their 30 days to come up with the money.

The sequestration places the club in the hands of an administrator‚ who would take over the day-to-day running of the business from Tshabalala.

While the team has serious concerns off the pitch‚ they made a winning start to their Absa Premiership campaign on it with a 2-0 home success over Chippa United on Sunday‚ a first match in charge for new coach Steve Komphela.

It followed a boycott of training by some players last week over their unpaid salaries.

Tshabalala purchased the club in 2014 from former owner Jimmy Augousti‚ but the loss of shirt sponsor MTN at the end of last season plunged the team into financial peril.

This was exacerbated after Tshabalala lost a number of tenders in the Free State following a row with top ANC officials.